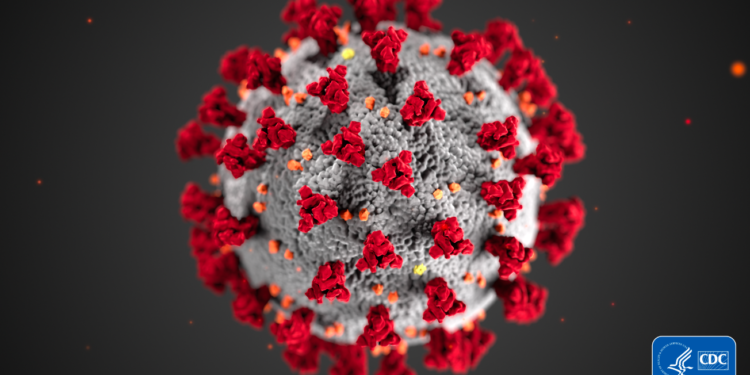 ALBANY — Albany County hit a milestone late last week with 80 percent of all residents receiving at least the first dose of the COVID-19 vaccine.

It also neared another grim milestone from Sunday Jan. 23 to Monday, Jan. 24, with a man in his 50s died, bringing the death toll to 498 since the pandemic took hold in March, 2020.

On Monday, there were also the lowest reported number of new cases, 234, in weeks as the county recently had multi-day stretches of four-figures or near four figures.

“Every death is a tragedy, though we continue to see signs of improvement as our daily number of infections trend downward. Just two weeks ago, I was reporting nearly a thousand new positive cases on average each day, and we hadn’t even hit our peak yet,” said County Executive Dan McCoy. “Now that number is less than half of what it was. It is my hope that we will continue to see this progress, which will prevent further hospitalizations and deaths.”

The seven-day average per 100,000 residents over the eight-county Capital Region district was 130.3 as of Monday. Schenectady County had the highest, 152.7, while Columbia County reported the lowest, 105.1, according to the state DOH.

Much of the most recent spike is due to the omicron variant, a more contagious strain of COVID-19 but one that presents less serious symptoms than its predecessors, the delta variant and the initial coronavirus.

There were, though, 13 new hospitalizations from Sunday to Monday, a net increase of four, bringing the total to 123 county residents currently hospitalized. Nine of those hospital patients were in an ICU, down from 10 on Sunday.

McCoy is encouraging residents to submit the positive results of at-home COVID testing on the county website.

Residents can receive free Pfizer, Moderna and Johnson & Johnson vaccines (including booster shots) Monday through Friday, 9 a.m. to 3 p.m., each week at the Albany County Department of Health, 175 Green St.

Aside from Wednesdays, appointments are now required, which can be made at the link here.  Anyone eligible to receive a COVID vaccine booster dose and would like to receive one from the Albany County Department of Health will be required to provide their vaccination card or the Excelsior Pass Plus in order to view the formula type, lot number and date of the inoculation.

Homebound residents, which includes seniors, disabled individuals, those lacking childcare and those with other accessibility issues can call 518-447-7198 to have the vaccination delivered.