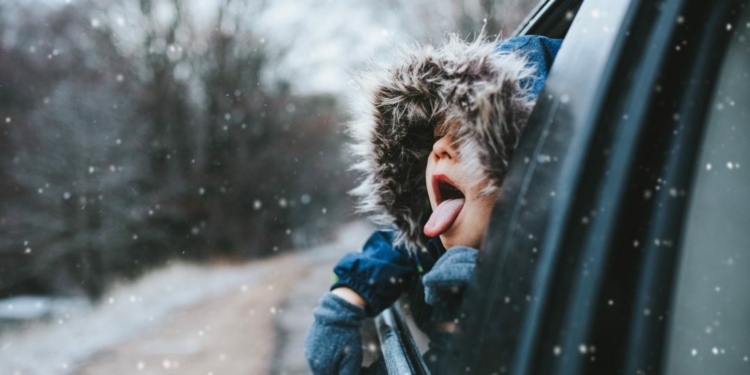 DELMAR — Parents, imagine getting paid to drive your children to school. Bethlehem Central had considered the option.

“Paying families to transport their children is a great solution if we can save money for those payments by eliminating bus routes,” said Judith Kehoe, the district’s chief business and financial officer, during a school board meeting on Wednesday, Jan. 19.

Bethlehem Central is one of thousands of school districts across the country struggling to find bus drivers to drive its fleet of buses each morning and afternoon. In 2018-19, the district had 87 school bus drivers. As of last November, the district had just 59 permanent drivers to serve its 58 routes. The district’s effort to replace retiring drivers has been hampered by a nationwide shortage of licensed drivers and exasperated by the pandemic.

Before the school year, it pursued answers from parents, asking whether they would drive children to school. The district has since consolidated routes and returned to a three-tier transportation system. Despite those efforts, Superintendent Jody Monroe said the district was still vulnerable to staffing shortages. With enough driver absences, she said the district could suffer an emergency shift from in-school instruction to online schooling; a decision forced upon neighboring Ravena Coeymans Selkirk on several occasions this year.

Last month, Bethlehem agreed to revise the contract it has with bus drivers, increasing pay to retain its current staff and entice more to join. Among the changes in the labor agreement was a bump in the hourly wage, from $19.67 to $23.60. The agreement also included referral and retention bonuses. However, it can still take up to eight weeks to acquire a new driver off the street, assuming that person has yet to earn the required commercial driver’s license.

There are school districts that have opted to pay families to drive their kids to school. CBS News recently featured a charter school in Wilmington, Delaware that offered to pay families a $700 annual sum for each child they drove to school. For three children, the district paid $2,100. Kehoe said New York state provides a similar opportunity, too.

Though the state allows districts to enter into parent transportation contracts, allowing families to transport their children to and from school while being reimbursed by the schools, whether Bethlehem Central would opt to follow through with that opportunity, Kehoe said the short answer was “no.”

“So it was a good question. I know in some other states there were instances where that had been done. I looked at this. I consulted with district council and the short answer is this is not a viable option for us,” she said.

Kehoe ran through the logistics of the option with school board members. Within a hypothetical case in which two routes were eliminated, Kehoe described a scenario that disparaged families who did not have the flexibility to drive children to school.

“The unintended consequence of that would be the families that have the flexibility in their schedules to be able to transport their own children get this payment for those services, but the other families who don’t have that job flexibility end up potentially having longer bus rides,” she said. “With those consolidations, you would end up putting more children on the same route. So from a public policy perspective, that was a concern for us.”

The real difficulty was defined under New York State law, Kehoe said. Even if a family were to opt out of school transportation by signing an irrevocable waiver, state law allows them to change their mind, causing “volatile ridership.”

Bethlehem Central is continuing to look at extending thresholds that determine which students are eligible for transportation and who is expected to walk or be driven — without reimbursement.