$35 million donation will fund a new building at Siena 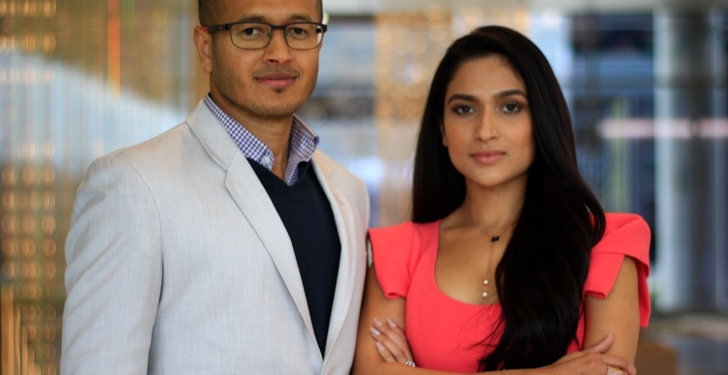 The money will be used to fund the expansion of Siena’s science complex with the construction of Nobel Hall and the renovation and expansion of Roger Bacon Hall.

“The foundation I received at Siena College enabled us to give back to my alma mater in a way that will impact new generations of leaders,” said MTX founder and CEO Das Nobel, a 2006 Siena grad. “I am proud to be a Siena alumnus and hope this contribution will inspire current and future students to dream big. The expansion of the college’s science complex and the building of Nobel Hall will inspire students to collaborate and make their dreams a reality, just as I did.”

The new Nobel Hall will feature specialized laboratories along with designated spaces for collaborative and active learning. Construction is expected to begin in the fall of 2022, with an intended completion date of 2024. More than 40 percent of Siena students and 11 STEM-related academic programs will benefit from an additional 40,000 square feet of space, to be located behind Roger Bacon Hall and the Morrell Science Center on the Siena campus.

Das Nobel and Nipa Nobel immigrated to the U.S. from Bangladesh in their teens. Das graduated from Siena with a bachelor of science degree in computer science and the goal to found his own company. He serves as CEO of MTX and spearheaded the development of the Maverick Quantum Artificial Intelligence platform, which powers much of the company’s work with its partners in 35 states.

The company most recently made news locally by bidding on naming rights to the Times Union Center. Albany County opted to award the rights to its arena MVP even through MTX made a higher monetary offer.

“Siena holds an incredibly special place in Das’ heart and in mine, and we are so grateful for the ability to give back to this institution,” Nipa Nobel said. “Siena has had such a positive impact on our family and on the communities where its alumni work and live. Das and I fully support Siena’s approach to creating future leaders, whose education is steeped in a commitment to serving others and in the liberal arts.”

The Albany-based architectural firm of Woodward Connor Gillies & Selemon, supported by
Bohlin Cywinski Jackson of Pittsburgh, was selected to design the project. Construction is expected to begin in the fall, 2022.

“Das Nobel is a shining example of what a Siena College graduate can achieve when he or she dreams big,” said Siena College President Chris Gibson. “His career achievements are impressive by any standard, but it is the dedication that he and his wife, Nipa, show to MTX’s employees through their people-first approach to business, and to the community through the Nobel Foundation, that illustrates what it truly