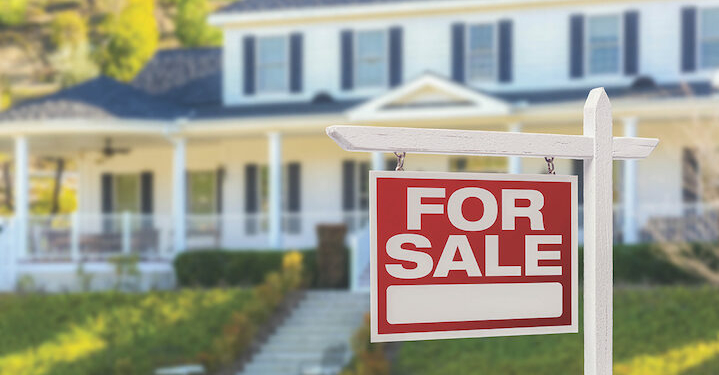 ALBANY — Closed sales have continued to drop across the Empire State while home prices have risen for 18 consecutive months, according to the housing report released today by the New York State Association of Realtors.

After escalating for 13 straight months, closed sales in New York have receded in back-to-back months. Sales fell 10.0 percent from 15,401 homes this time last year to just 13,867 sales in October 2021. Pending sales dropped as well, falling to 14,108 homes – a 6.45 percent decrease from the 15,069 sales last October. New listings of homes also fell, decreasing from 18,440 listings last October to 15,507 this October. This marks a 15.9 percent decrease in year-over-year comparisons.

Median sales prices continued to rise in October. The median price of $370,000 last month marks a 10.1 percent increase from the $336,000 price in October 2020. The New York market has now seen 18 consecutive months of median sales increases in year-over-year comparisons.

Mortgage interest rates are starting to inch higher as well. According to Freddie Mac, the monthly average on a 30-year fixed-rate mortgage in October rose to 3.07 percent – the first time above three percent since April.

According to the United States Census Bureau, sales of new single-family houses were at a seasonally adjusted annual rate of 745,000 across the country last month. This is 0.4 percent above the revised September 2021 estimate of 742,000.