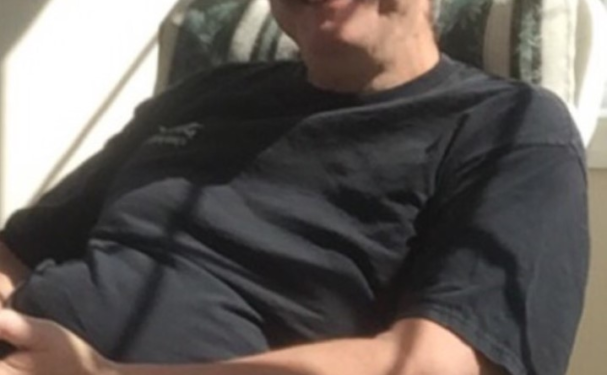 MECHANICVILLE – Bartholomew A. Necroto, 74, of Mechanicville, previously a Slingerlands resident for over 20 years, passed away peacefully on August 1, 2021, at St. Peter’s Hospital surrounded by family.

Born in Brooklyn, he is the son of the late Bartholomew and June Necroto. A United States Air force veteran who served 4 years, he continued his service to the community as a volunteer firefighter in Leivittown. Upon completing his military tour, he worked in the restaurant industry and eventually found love with the insurance business. He enjoyed his career as a dedicated agency manager for John Hancock’s Albany office for 25 years.

Bartholomew is survived by his loving wife, Evelyn, of 42 years. In addition to Evelyn, Bart is survived by his brother Jack (Marieli), sister Cecilia Jasinski, daughter Christine Sciallo (Freddie), son Matthew, daughter Elizabeth, daughter Christina, and son John Paul.  He is also survived by his loving grandchildren Andrew, Erica and Kayla (Sciallo), Beth (Necroto), and Arianna, Dominick (Costa), and Gianna (Rawal), as well as many nieces and nephews. Bart was predeceased by his parents. He loved spending time with his family, grandkids, and friends, as well as boating, camping, and dining out. He enjoyed watching the Mets play and had a deep love of German Shepherds.

In lieu of flowers, the family requests donations are made to the American Heart Association in honor of Bart Necroto.