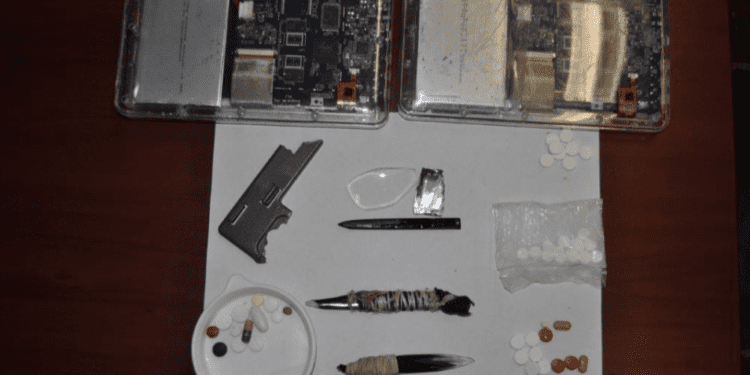 COLONIE — A shakedown at the Albany County jail resulted in charges against 10 inmates for possession of contraband.

The facility wide shakedown, which occurred on Saturday, April 17, was conducted by investigators at the Sheriff’s Department, corrections officers and K9 units.

Charges against the 10 inmates include the misdemeanors and/or criminal mischief, promoting prison contraband, possession of drugs and/or weapons. Nine of the 10 inmates were from the Capital District while one was from Maryland.