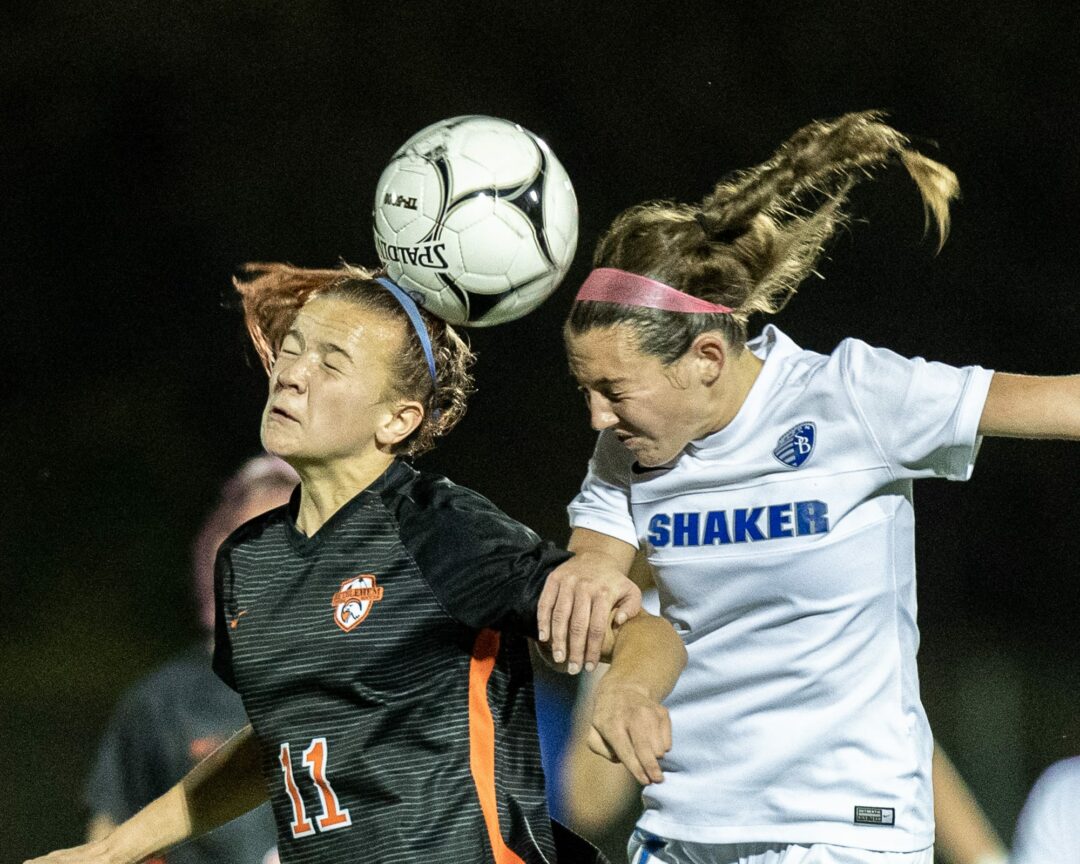 Gov. Andrew Cuomo gave the OK for some “low risk” high school sports to begin on Sept. 21, but not football.

In all regions of the state, tennis, soccer, cross country, field hockey and swimming may begin practice and play while other sports like football, a fall favorite, can practice but cannot yet compete with other schools.

The sports that are allowed can compete only with schools within that particular region or a contiguous region until Oct. 19. Athletes and athletic competitions must follow guidance from the state Department of Health. The New York Public High School Athletic Association is expected to weigh in on the announcement in the coming days.

The fall athletic season was set to begin on Aug. 24 and then was put on hold until at least Sept. 21 while a decision on whether or not to open schools was in limbo. Earlier this month, the state gave school districts the OK to open buildings but with health and safety protocols — like keeping students six feet apart and mandated masks — in place. Most district opted for a hybrid model with some days spent in school and others online. Parents have the option of keeping children at home fulltime and that will not impact the student’s ability to participate in athletics.

Athletes participating in sports like football, rugby, ice hockey and wrestling can practice but they cannot yet compete against other schools.

Heroes of the Storm Global Championship 2017 starts tomorrow, here’s what you need to know