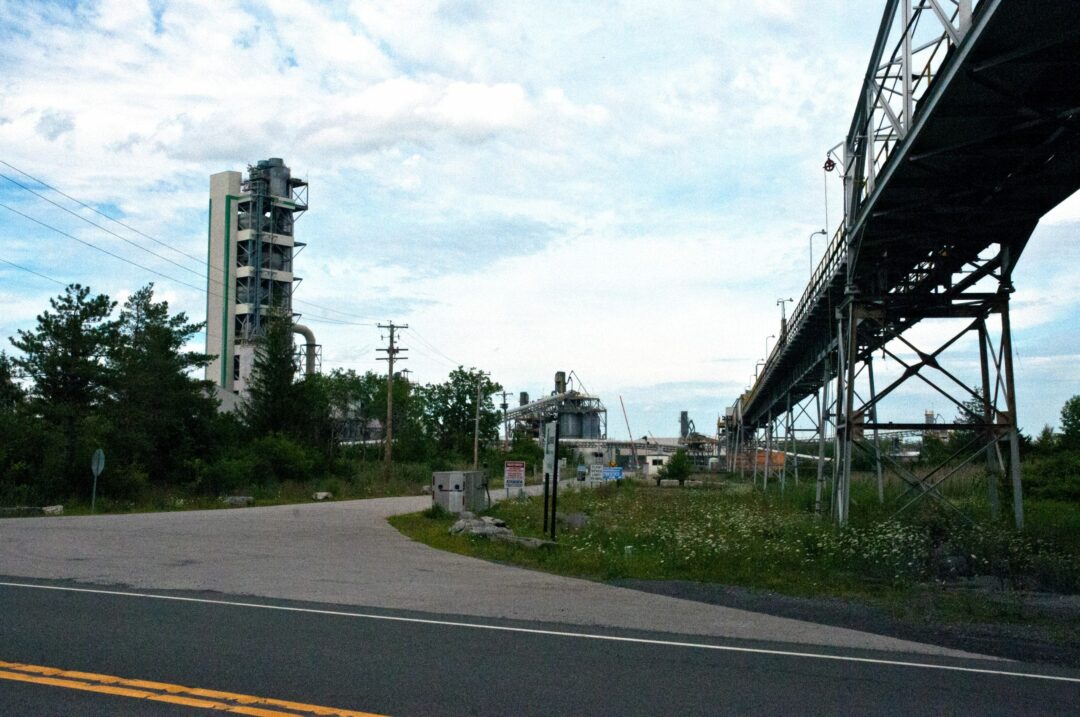 ALBANY — The County is one step closer to getting its Clean Air Act.

Legislators adopted the bill with a 32 to 7 vote on Monday, Aug. 10. The bill now moves on to County Executive Dan McCoy, who is expected to sign it into law. Once signed, the legislation will stop new waste facilities in Albany County and keep existing establishments from burning new waste.

“This is an important point as it does not inhibit present operations of any businesses in the county despite some businesses protestations otherwise,” said Legislator Matt Miller (D-Selkirk). “I’m especially happy for the staff and students in the RCS high school and middle school directly across the street from the Lafarge plant where I have spent the last 27 years of my career coaching, teaching and sending my children to school.”

Opponents of the proposed law expressed concerns over the legislature overextending its responsibilities, usurping state and federal regulations, leading to the threat of future lawsuits from two of the companies it seems to target — LafargeHolcim in Ravena and Norlite in Cohoes.

In February, Norlite was discovered to have burned controversial firefighter foam it received through a contract with the U.S. Department of Defense. Elements of the PFOA and PFOS chemical compounds, known as “forever chemicals,” were detected by a university-led study of the surrounding community of Cohoes. The kiln stopped burning the compound after the city placed a moratorium on the practice. The company has refrained from comments as it is now facing multiple lawsuits.

LafargeHolcim had received a DEC permit to burn tires at its cement processing plant in Ravena. Before it was to start incinerating shredded tires imported from Connecticut, the Town of Coeymans passed a local law similar to that drafted by Albany County. The company has argued that tire-derived fuel is “environmentally progressive” and is permitted through state and federal regulations.

“It is not stacking up a body count. There’s not a lot of deaths, or evidence that it’s actually been doing something. The evidence is not really there,” said Aaron Kelsey, area environmental manager for Lafarge. “Now, there’s a lot of evidence that has been put around contaminants from burning tires in the open. But, that is not the case of what Lafarge has been permitted to do.”

Legislator Paul Burgdorf voiced his opposition to the law, saying it was a “classic overreach.”

“I have as much of an interest in clean air in Albany County and New York state as you do,” said the Colonie Republican, “but, I think what you’re doing here today is a classic overreach.” He confirmed Lafarge is permitted to burn tires, and that it was approved by those more qualified than Albany County. “Scientists who do nothing but this every day actually approved and negotiated that permit.”

Lafarge’s kiln system went through a substantial $500 million upgrade in 2016. The Switzerland-based company had received approval from the state Department of Environmental Conservation in 2006 to accept up to 4.8 million tires a year. That permit was previously reported to have expired two years ago. A company spokesperson said it still holds a Title V permit through the EPA.

“The reason why Lafarge has made a substantial investment in new scrubbers at their facility is because the EPA sued them, because they were violating the Clear Air Act in very serious ways for years,” said Judith Enck, former EPA regional administrator.

In 2010, Lafarge and two of its subsidiaries agreed to spend up to $170 million to install controls that would reduce emissions of nitrogen oxide and sulfur dioxides at their cement plants across the country. In the complaint, the company was accused of modifying one or more of its facilities without first obtaining proper permits and allegedly failed to install pollution control equipment as required by the Clean Air Act.

Similar laws as the one passed by the legislature in Maryland and Pennsylvania have recently been contested in court leading concerns over future litigation, but the lawyer responsible for guiding those laws said there is no concern.

“I mention these because some of the legal threats being brought by Lafarge are focusing on the notion that they’re Constitutional problems that make them vulnerable. They’re arguing that equal protection and due process are reasons why this can be sued over, and as if they would win,” said Michael Ewall, of Energy Justice Network. “I just want to give folks the confidence that there are not legal concerns as far as that goes.”

LETTER to the EDITOR: What’s up for BC’s K-5 kids