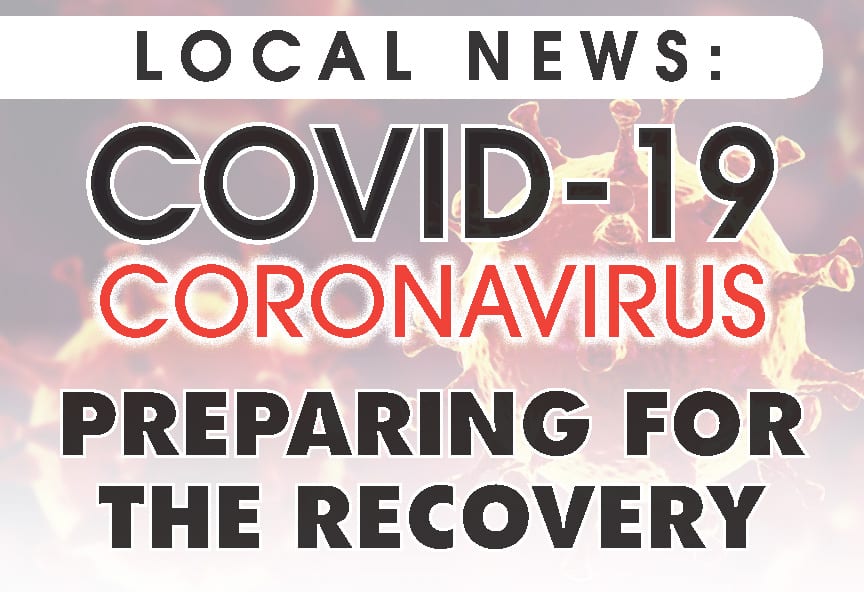 ALBANY — The youngest county resident, a 20-year-old male, is among four fatalities reported from Wednesday to Thursday bringing the total to 66.

The other three are two men and a woman in their 70s. Two were residents of Shaker Place, the county nursing home, bringing the total of fatalities at that facility to nine.

All but two of the 66 were older than 60 and all but one had underlying health issues.

Meanwhile, after losing ground in meeting the seven parameters to being Phase I of reopening the economy, Albany County Executive Dan McCoy said he predicts the Capital District will hit the mark on Tuesday.

“I’ll make a prediction. Tuesday we will get the green light to open up. But I will not ask for the green light if there is a risk to the residents of this county,” McCoy said during his daily briefing on Thursday.

Earlier this week, the Capital District — which includes Albany, Saratoga, Rensselaer, Schenectady, Warren, Washington, Columbia and Greene counties — had reached six of the seven metrics. On Wednesday, though, it fell short on the required decline in the number of new hospitalizations over a 14-day time frame or a three-day average of fewer than 15 new hospitalizations over the same time frame. It also falls short of a 14-day decline in deaths at hospitals or a three-day average of fewer than five deaths.

McCoy said he is still waiting on guidance from the state regarding the hospitalizations because hospitals like Albany Medical Center does take patients from all over the state and not necessarily just from the Capital District. Also, he said, nursing homes should be considered separately from the general population while considering any of the metrics related to reopening.

While there is still some confusion navigating the unchartered waters of COVID-19, McCoy did say the Capital District does not have to begin a new two week window each time it drops below the parameters set down by the state. Rather, he said, once the Capital District meets the metrics, reopening can begin.

“I want to get to Phase I and Phase II and get things back open but I can assure you, after sitting here talking about four people who died, the last thing I want to do is open the floodgates or rush to open,” McCoy said during his daily briefing on Thursday. “We want to do it in a safe manner and in a way that protects the residents of Albany County.”

Four areas of the state can open when New York officially beings unpausing on Friday, May 15 and they are the North Country, the Finger Lakes, the Mohawk Valley and the Southern Tier.

Phase 1 includes construction, manufacturing and retail with curbside pickup. Two weeks later, the areas of the state that meet the state’s criteria, can begin Phase II.

As of Thursday, there were 1,389 positive cases in Albany County with 896 who have recovered. There are more than 400 cases related to nursing homes.

Albany County has undertaken the most extensive testing regime of any upstate county and as of Thursday the five-day average of new positive cases is 12.4.

The death of a 20-year-old reinforces what Dr. Elizabeth Whalen, head of the Albany County Health Department, has been saying about the virus, which has proved fatal to older people and those with underlying health conditions.

“This is something we are seeing across the country and the unfortunate message is no one is completely protected by virtue of their age,” she said Thursday. “It is important to remember how important it is to protect yourself from contracting COVID. It is not likely to go away on its own. It will be with us until we get a safe, effective widely available vaccine and that is likely months away.”