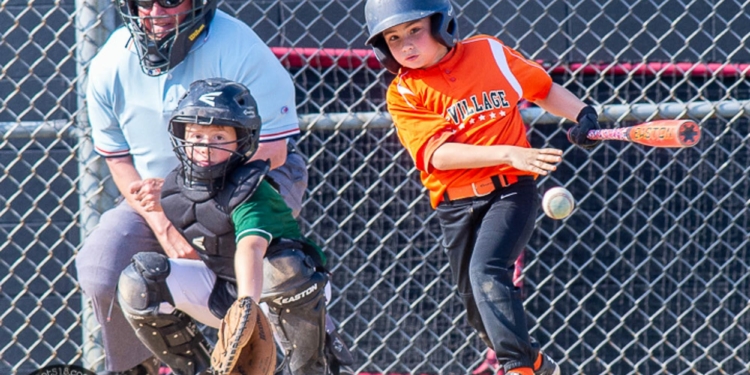 The Little League World Series and all regional tournaments are the latest athletic casualty of the coronavirus.

Little League President and CEO Stephen Keener made the announcement on Thursday, April 30 after a “thorough assessment of the impact the devastating COVID-19 pandemic has had on 6,500 community-based Little League programs in 84 countries and based upon the direction of governmental and public health authorities.”

The first Little League World Series was played in 1947 and has been played every year since.

“After exhausting all possible options, we came to the conclusion that because of the significant public health uncertainty that will still exist several months from now … it will not be possible to proceed with our tournaments as we’ve hosted them for nearly 75 years,” Keener said in a statement.

He said issues with different protocols in different parts of the country and in different countries prevent playing any of the 82 regional qualifying tournaments. International travel restrictions and requirements and the possibility of having to test players and fans were also an unsurmountable issue.

The cancellations includes all leagues under the Little League umbrella including softball.

Local Little League seasons are contingent on restrictions in place at the municipalities where the fields are located.

Little League International will be crediting all chartered programs their affiliation fees paid for chartered teams in 2020, which totals approximately $1.2 million in support to local leagues.

Next year was supposed to be the 75th anniversary of the Little League World Series but that celebration will not take place until 2022.