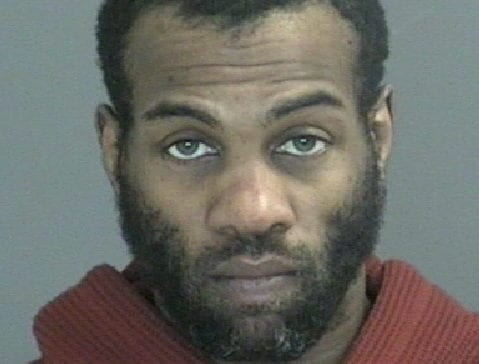 COLONIE — Two people face attempted murder and other charges for allegedly firing shots into a home at 119 Old Loudon Road on April 13.

Lt. Robert Winn said Michael Green, 34, of Ballston Spa, was arrested in the parking lot of the Walmart on Loudon Road on Wednesday, April 22. It is believed he fired the shots.

Starnasia McMillan, 22, of Troy, was arrested on the same day on River Street in Troy. It is believed she was the driver of the car on April 13.

The investigation is continuing and additional people and/or charges could come in the future, Winn said.

In addition to the arrests, police confiscated two weapons, one in Colonie and one in Troy. Previously, the vehicle used in the drive by and the weapon used to fire the shots were found in Troy.

On the night of the shooting, a resident of the Loudon Road home, Shaquille Fowler, was arrested and charged with felony weapon possession. He and his brother left the home after the shots were fired into it and before police arrived at the scene.

It is believed a long standing dispute precipitated the shooting on April 13.

There were seven people at home when the shots were fired ranging in age from 3 to 49 years old.

Delmar Farmers Market to open May 16 with new regulations