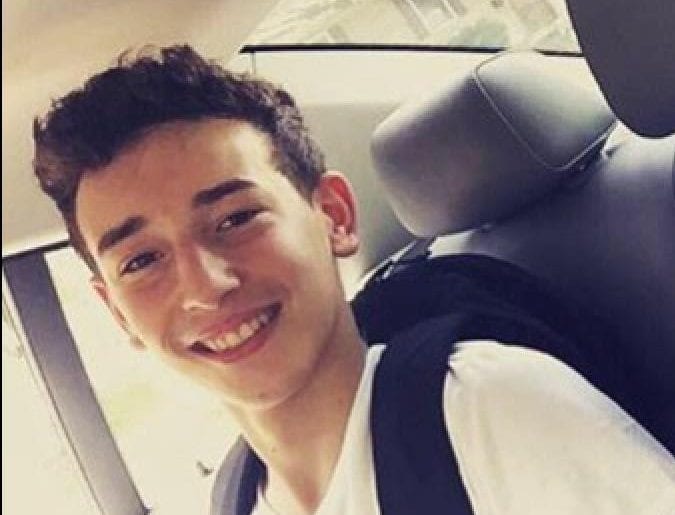 A photo of Niko DiNovo

ALBANY – Family and friends of Niko DiNovo will gather at The Palace Theater on Sunday, March 25, to pay final respects to the teen who died earlier this week.

Calling hours at the Clinton Avenue theater will be from 4 to 7 p.m. The funeral is at 9:30 a.m. on Monday at the Blessed Sacrament Church and he will be laid to rest at the Our Lady of Angels Cemetery on Central Avenue in Colonie.

After 508 days, DiNovo succumbed to the injuries suffered in a 2016 car accident. His friend, Michael Carr, was drove off Consaul Road on Oct. 28 and into a vehicle parked outside Blessings Tavern.

The entire scene burst into flames and DiNovo never came home from the Westchester Hospital Burn Unit. He died on Monday, March 19.

Carr was sentenced to six years in prison, an employee and a patron were seriously injured and the bar was destroyed.

The community galvanized around the DiNovo family and #nikostrong was a common sight on bumper stickers, T-shirts and social media.