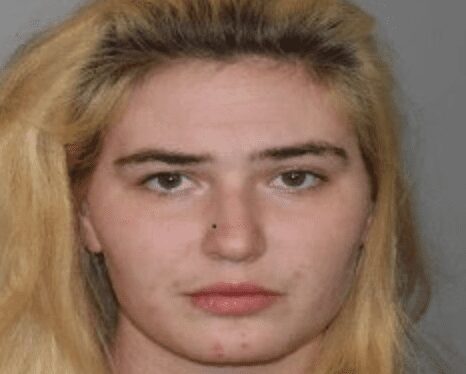 Troopers pulled over Sabrina Hardy in Bethlehem on Nov. 20 and probable cause led them to search the vehicle, according to a press release.

They found a dagger, about two grams of heroin and four hypodermic needles.

She also allegedly lied to troopers about her identity because she has an active warrant out of Rensselaer County.

She was remanded to the Albany County jail on $10,000 bail with a court appearance slated for Tuesday, Nov. 21.