Moriah Formica optimistic about future after ‘The Voice’ elimination 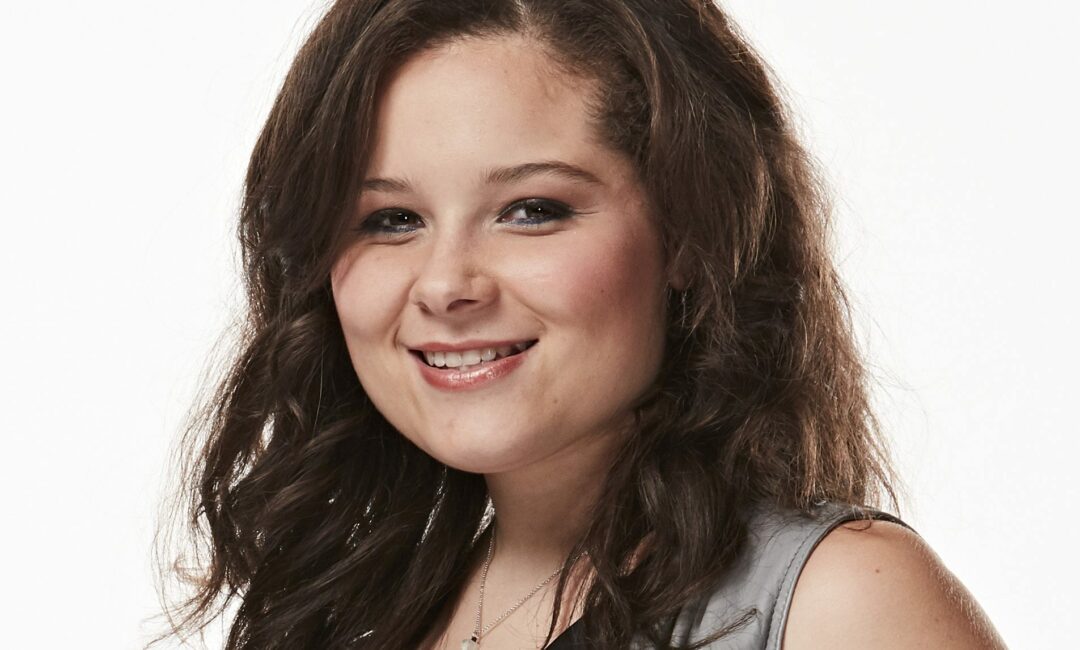 The morning after Moriah Formica was eliminated from “The Voice,” rain cascaded over the Capital District as if the sky was crying. However, the afternoon switched to sunshine, and it’s as if the weather was corresponding with her outlook.

“I’m feeling extremely grateful to have had this journey and this opportunity,” the 17-year-old said. “I am so, so grateful.”

The Shaker High student turned television rockstar was eliminated from “The Voice” during the show’s playoff round. She soared through the first three rounds without much competition. With a performance of Beth Hart’s “World Without You,” she was sent home.

Despite her wish that America had gotten to vote, Formica isn’t bitter about the outcome. She called the support of her fans “incredible” as they flooded the social media pages of “The Voice,” completely in shock over Miley Cyrus’ decision.

“We are just so incredibly happy with the support and how much people are loving on her,” Josh Formica, Formica’s manager and father, said. “I’m extremely proud of Moriah. She gave her all in every performance.”

This elimination will not be the end of Formica’s career. According to her, she has been contacted by various guitar companies and websites who want to work with her and feature her. Guitar companies who already endorse her are writing articles. All of the exposure is catapulting the high school student into rockstar stratosphere.

Shane Spillenger, the entertainment manager at Albany’s Jupiter Hall, is optimistic about Formica’s future. Spillenger has booked Formica on a few occasions and is in charge of her two shows coming up at Jupiter Hall on Friday, Nov. 24 and Sunday, Nov. 26.

“We have been fielding calls from all over the place, from people who love the show, who are curious about her,” Spillenger said. “The first show is now standing room only.”

“Moriah opened for Red Sun Rising about six months ago and she had a draw. When she performed at my restaurant a few years ago, we were easily able to sell 100 tickets for her,” Spillenger said. “‘The Voice’ has catapulted her. She’s definitely grown as a musician.”

As of now, Formica plans to stay fresh in people’s minds by putting out new music and hopefully implementing a tour to meet more fans. She has already written a bunch of music she is looking forward to releasing.

“[Moriah] is an amazing person,” Josh Formica said. “We hope the world will continue to fall in love with her.”

Tickets to an encore performance on Sunday, Nov. 26 at 6 p.m. for Moriah Formica are available on www.ticketfly.com. Spillenger said this concert is expected to sell out as well, so guests are encouraged to buy their tickets early. For more information, call Jupiter Hall at (518) 556-3350.

CBA and Colonie/Shaker kick off hockey season with a scrimmage