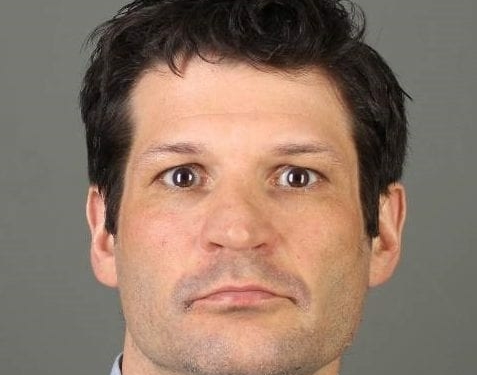 ALBANY – A former employee at the St. Anne Institute pleaded guilty to abusing a resident in his care, according to the Justice Center for the Protection of People with Special Needs.

Brant Conine, a 44-year-old from Gloversville, pleaded guilty to the misdemeanor of endangering the welfare of a child. But if he successfully completes a period of interim probation, that charge will be dropped to a violation.

According to the Justice Center, Conine admitted to lifting the victim in the air, throwing her to the ground and placing his arm around her neck during an incident in October, 2015. She suffered pain to her head and throat and an abrasion to her arm.

The incident was captured on a St. Anne surveillance camera and came to light when a co-worker reported it to the Justice Center, a state agency charged with investigating and prosecuting allegations of abuse and/or neglect in state operated, licensed or sanctioned facilities. St. Anne is licensed by the state Office of Children and Family Services and the state Education Department.

“This case was about two kinds of abuse: abuse of authority and physical abuse,” said Special Prosecutor Patricia Gunning. “This defendant ignored his training, his knowledge of the victim’s background and attacked her. Through his plea, the defendant took responsibility for his actions and this disposition avoided the need for the victim to testify at trial, a prospect that would have further traumatized her.”

Conine pled before the Judge Gary F. Stiglmeier in Albany City Court. He is slated to return on May 31.

The Justice Center’s authority was dealt a blow on March 30 when Albany County Court Judge Thomas Breslin ruled it did not have the authority to unilaterally bring charges against a former employee at the LaSalle School. Instead, he ruled it should have first gotten permission from District Attorney David Soares, and his office should have maintained control and oversight of the case against Marina Viviani, who was charged with having sex with one of the students at the Albany school.

The Justice Center argued the concurrent authority to prosecute granted by the Legislature is within the bounds of the constitution.

The Delmar-based agency has not said if it will appeal Breslin’s decision to a higher court.

Bethlehem Town Supervisor announces he will not seek a fourth term