Natalie Merchant, The Avett Brothers to play Tanglewood this summer 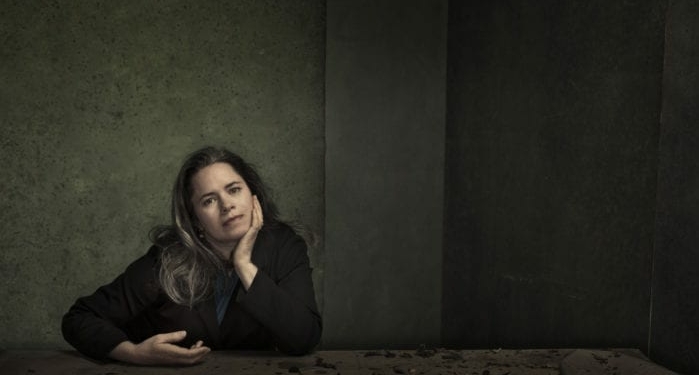 This announcement comes before the Tanglewood 2017 tickets go on sale to the public, Sunday, Jan. 29 at 10 a.m.

On Friday, September 1, American folk-rock band The Avett Brothers—named for brothers Scott and Seth Avett—make their Tanglewood debut. Hailing from Concord, North Carolina, The Avett Brothers released their ninth studio album, True Sadness, in the summer of 2016; it topped Billboard charts and scored two Grammy nominations. Recently, they were inducted into the North Carolina Music Hall of Fame and continue to be revered as one of the top folk-rock acts in the country.

Tickets for Natalie Merchant on July 2 range from $16.50 to $109. Tickets for The Avett Brothers on September 1 range from $16-89. For more information on the upcoming 2017 Tanglewood season, visit their website.