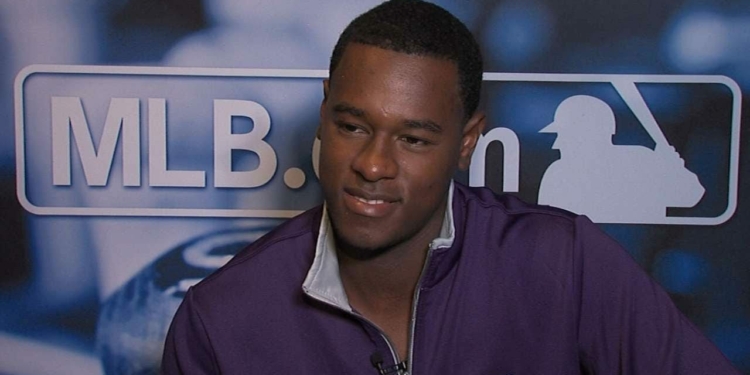 UHY LLP to donate $48,500 to Center for Disability Services during annual fundraising event

Severino will join New York Giants running back Paul Perkins, whose appearance was previously announced, to sign autographs for fans from noon to 3 p.m. with proceeds benefitting the Center for Disability Services. Autographs will be available for $25 per athlete. Photos, baseballs and a limited number of footballs will also be available for sale.

In another new addition, Capital Region native and “The Voice” winner Sawyer Fredericks will perform at 5 p.m. Limited space will be available to view the performance on a first-come, first-serve basis. The performance will be part of the telethon broadcast on FOX23 from noon to 7 p.m.

The appearance by the members of the New York Yankees and New York Giants is made possible and presented by UHY LLP, which will donate $48,500 to the Center for Disability Services during the telethon.

“UHY has been a longtime partner of the Center for Disability Services and we’re proud to once again be a part of the telethon this year. We are thrilled to help bring these New York sports stars to the Capital Region in support of an outstanding cause,” said Howard Foote, UHY LLP Office Managing Partner, Capital Region. “It’s our honor to work with an organization that for decades has provided invaluable services to thousands of residents in the greater Capital Region.”

The 22-year-old Severino is projected to begin the season in the Yankees starting rotation after a strong 2016 campaign when he struck out 66 hitters in 71 innings of work, primarily out of the bullpen. Severino exploded onto the scene as a rookie for the Yankees in 2015 when he dominated as a starter with an ERA of 2.89.

Perkins carried the ball 112 times and rushed for 456 yards in his first season with the New York Giants. He helped propel the Giants to an 11-win season and Wild Card playoff matchup against the Green Bay Packers. He was selected by the Giants in the fifth round of the 2016 NFL draft.

For more than 73 years, the Center for Disability Services has been the place to turn to for innovative services and expert care for individuals with disabilities and chronic medical conditions in the Capital Region. It provides services to more than 12,000 individuals of all ages and their families at 80 locations throughout fifteen in Upstate New York.

The Center for Disability Services Telethon will air on FOX23 from noon to 7 p.m. on Sunday, January 29. Donations can be made in person, by phone, or online at www.cfdsny.org/donation.aspx.

FRANKLY SPEAKING: And I thought the rallies were about Trump