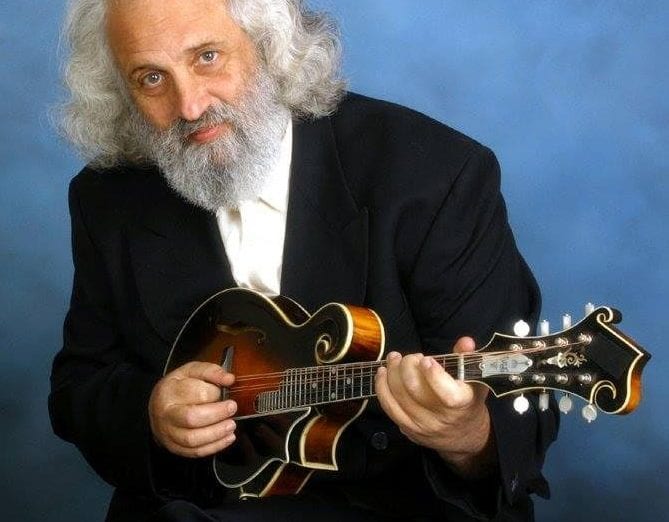 By PETE MASON
Special to TheSpot518

TROY — The roots of bluegrass traveled from Appalachia through Kentucky in the 1940s, but the origin of arguably the most famous duo in bluegrass history was found in New York.

On Saturday, Dec. 10, Del McCoury and David Grisman, better known as Del and Dawg will reunite to celebrate 50 years of music. They’ll do so on the campus of Rensselaer Polytechnic Institute, just as they did that first time back in 1966. Del and David will be joined on this very special evening at EMPAC by Jerry McCoury and Chris Warner.

“Bluegrass was always exciting for New York audiences, then and now,” said Grisman, in an interview with NYSmusic.com. “Of course, now there’s a wider audience. But it always was very special for me, particularly when people like Ralph Rinzler, Mike Seeger, John Cohen and Israel G. Young started promoting concerts with bands like Bill Monroe and his Bluegrass Boys and the Stanley Brothers.”

Grisman earned the nickname ‘Dawg’ from Jerry Garcia, and has combined his mandolin play with bluegrass and jazz throughout a career of acoustic prowess. Grisman studied English at New York University and lived in Greenwich Village where the folk scene proliferated in the early 1960s. He learned to play mandolin in a style befitting the father of bluegrass music, Bill Monroe. One of Monroe’s Bluegrass Boys, McCoury switched from banjo to guitar, making the pairing with Grisman have a deeper connection in the music.

Grisman spoke to NYS Music from his Northern California home, discussing the origins of the famed duo, bluegrass today and the influence of Jerry Garcia on his mandolin playing.