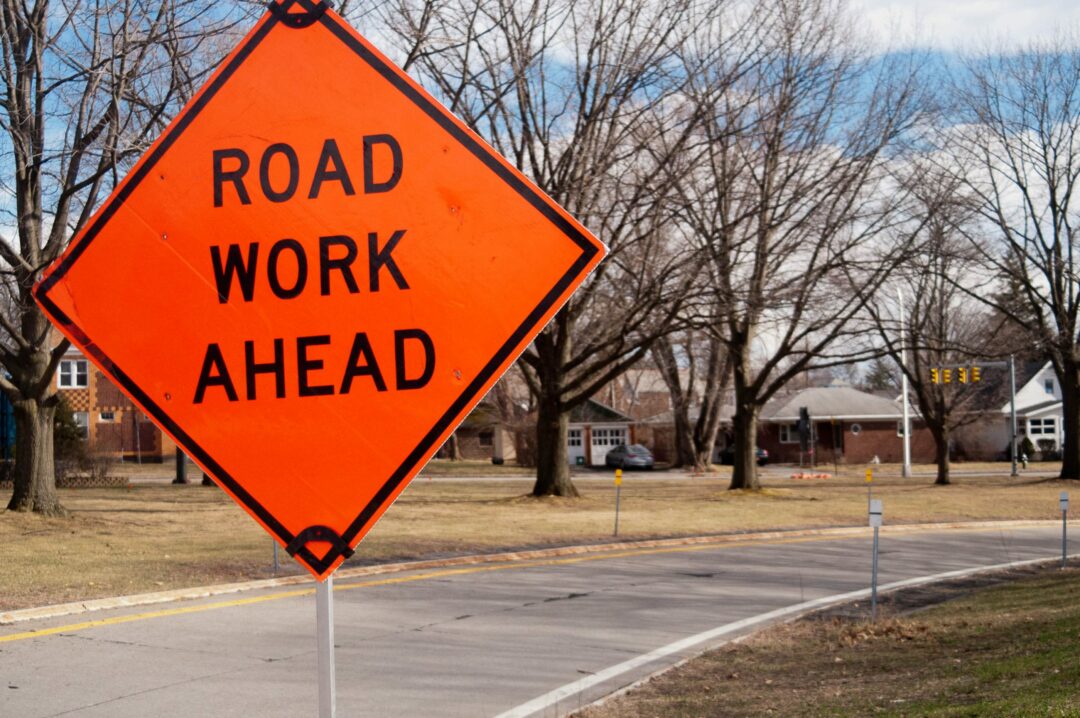 ALBANY – As the higher profile drama of cabinet appointments, protests and recounts dominate headlines, a group who do the day-to-day, nuts and bolts work of any municipality are reacting favorably to one of President-elect Donald Trump’s campaign promises.

Trump has pledged to spend $1 trillion on transportation, water, energy and telecommunications. More than half of that is planned for roads, bridges and waterways.

“A federal funding commitment of this magnitude is certainly needed,” said Tracy J. Eldridge, president of the New York State County Highway Superintendents Association and Hamilton County superintendent of highways. “It’s just as important though to assure a significant portion of this funding be directed to locally-owned roads, bridges and culverts in New York.”

The American Society of Civil Engineers New York State Council, in a report issued last year, gave the state’s infrastructure a “C-,“ with roads and bridges getting grades of “D+” and “D-“ respectively.

According to the society, which would benefit from municipal infrastructure improvement projects, the nation should spend $3.3 trillion over the next decade to beef up its aged roads, bridges, water and sewer systems and other infrastructure.

The 2016 Better Roads Bridge Inventory report ranks New York 48th among the 50 states and District of Columbia as having the highest percentage, 37.7 percent, of structurally deficient/functionally obsolete bridges out of its total bridge inventory.

More than half of the state’s 17,456 are older than 75 years and more than 400 are older than 100 years. There are 2,012 structurally deficient bridges across the state and about 100 are closed because of serious deficiencies, according to the report by the civil engineers.

“The needs are well documented,” Eldridge said. “What we look forward to now is a nationwide plan that is long-term, adequately funded and responsive to the maintenance and rehabilitation demands of the transportation system regardless of which levels of government own and maintain the roads and bridges.”

Trump’s plan would spend $550 billion over the next decade on roads, bridges and other areas of transportation like waterways. He claims the program would create about 3.3 million construction related jobs and Moody’s claims it would add 0.4 percent a year to the nation’s economic growth.

The details of how Trump would pay for such an ambitious undertaking without borrowing and adding to the deficit is still an unanswered question. Also, as Eldridge points out, a number of roads and bridges in need of work are owned by individual states and municipalities. How the money would be distributed is also yet to be determined.

“As the newly-elected president continues to develop his plan, we urge the Trump team to consider the significant needs of our locally-owned aging and deteriorating roads and bridges,” Eldridge said. “In this way, we will promote an expansive and diverse transportation system that is seamless between the many levels of government owners, well maintained and functional to promote safe travel, enhance commerce and support economic development and job creation.”

COMING SOON: Disney on Ice at the TU Center