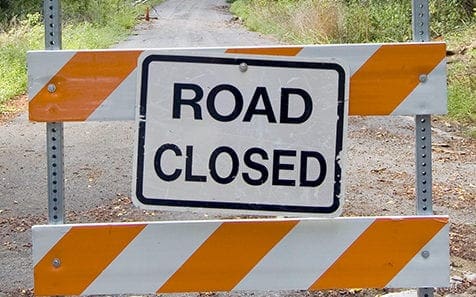 Though the announcement did not specify which film is being shot, actor/director James Franco is known to be filming “The Pretenders” in the Capital District. Franco had been shooting scenes around the Russell Sage College campus in downtown Troy earlier this week.

Parking restrictions will be in place from Friday, Nov. 4, at 1 p.m., until Saturday, Nov. 5, at 5 a.m. for the following streets:

• Clinton Avenue (both sides) from TenBroeck Street to Broadway

• All parking within Clinton Square

• Orange Street (both sides) from Chapel to North Pearl streets

• Broadway (both sides) from Clinton Avenue to Orange/VanTromp streets

There will be occasions where traffic will be permitted through these areas when the production company is not filming.