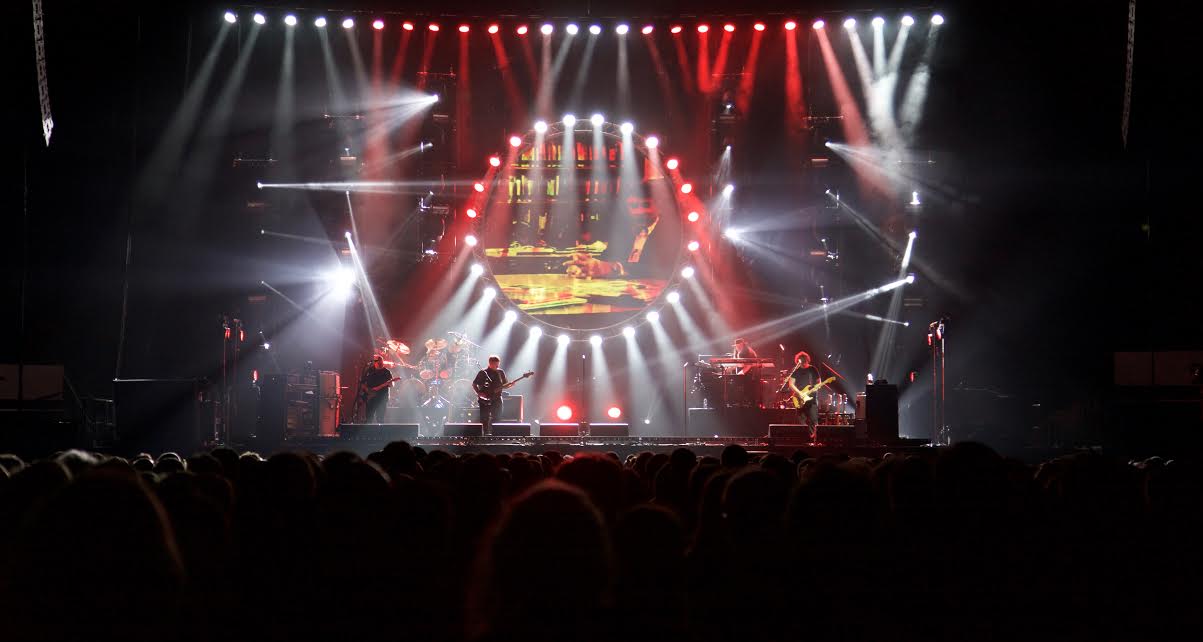 Night: The Australian Pink Floyd Show at The Palace Theatre

ALBANY — The critically-acclaimed Pink Floyd tribute band The Austrailian Pink Floyd Show will bring its “The Best of The Best” tour to the Palace Theatre on Saturday, Aug. 13 at 8 p.m.

Climb “The Wall” and take a trip to “The Dark Side of the Moon” as the band performs a host of Pink Floyd’s biggest hits with note-for-note perfection. Striving to reproduce the original Pink Floyd experience and bring the band’s music to new audiences, the show continues to include a stunning light and laser show, video animations, state-of-the-art, high-resolution LED screen technology along with special effects and large inflatables.

Members of The Australian Pink Floyd Show have worked with musicians including Guy Pratt, Durga McBroom and her sister, Lorelei, who toured with the original band, in addition to sound engineer Colin Norfield, who worked with Pink Floyd during its “Division Bell” tour and with David Gilmour on his solo tours.

Since its first concert in Adelaide, Australia in 1988, the band has sold 4 million tickets worldwide and has performed in 35 countries worldwide, including sold-out audiences in the United States, Canada, the United Kingdom, Israel and Russia.

For additional details about the venue, visit www.palacealbany.com. For more information, about The Australian Pink Floyd Show, visit www.aussiefloyd.com.

The Palace Theatre is located at the intersection of Clinton Avenue and Broadway in downtown Albany.

Day: Look In a Book at the New York State Museum

ALBANY — Beat the summer heat with a cool story and fun activities!

Head over to the New York State Museum for its “Look In a Book” program from 11 a.m. to noon on Friday, August 12. The theme for this session is “Flower Power.”

Have you stopped to smell the roses lately? If not, visit the museum for this special story time program for a chance to hear “The Tiny Seed” by Eric Carle. After listening to the story, children will participate in a craft project and learn about the different kinds of flowers that grow in New York state. The program will take place in the museum’s Kids Cove area, located on the first floor within Discovery Place.

For more information, call the Main Lobby Desk at 474-5877 or visit www.nysm.nysed.gov.

Admission to the museum is free, however a $10 donation per family is suggested.

The New York State Museum is located at 222 Madison Avenue in the Empire State Plaza in downtown Albany.

Paid parking is also available in the visitor’s garage underneath the Empire State Plaza Concourse.