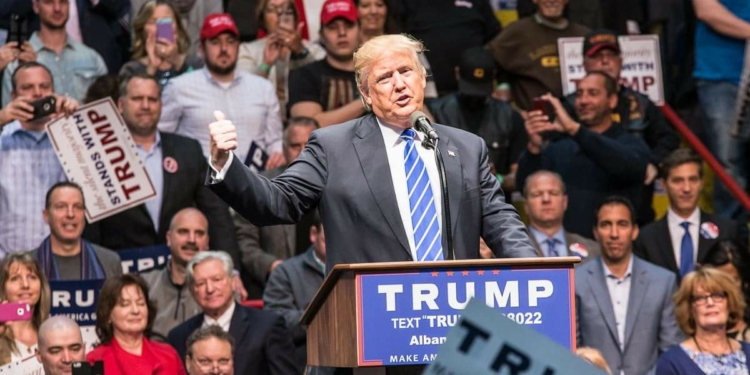 When did you become political? Were there any specific events in your life that caused you to become actively involved?
Became political in 1971, volunteering for Fred Field (supervisor for the Town of Colonie) and the Field Team. No particular event caused me to become involved, just liked Fred Field, his leadership style, what he stood for, and the way the town was being run throughout his years as supervisor.

Do your political affiliations reflect those of your immediate friends and family or not? Do you discuss those things?
Many, many of my friends are Republicans or Conservatives.  However I do have good friends who are Democrats as well.  When I was first elected into the County Legislature, an elderly Democrat took me under his wing and used to say to me “beneath it all, we are all human, we all have a heart.”  I always try to remember his advise when confronting political issues. I will often discuss politics with various groups of my friends, not all.

What are the issues in this election that are most important to you and how will they immediately affect you and your loved ones?
The deficit of our country concerns me because sooner or later we will all be affected through the taxes we pay.  The United States was always the leader globally; now, China owns us. Our national defense concerns me, and I need not say without it what will happen. Border patrol is a concern, without it we will continue to support those illegal immigrants resulting in all of us paying higher taxes.

How do you see your candidate’s platform as addressing those issues?
Yes, he addresses them often.

What was the most memorable part of the rally/rallies you attended?
I went to the Trump rally at the TU Center. Most memorable was what he had to say and hearing it from him, not from twisted stories from the news media.  Meeting Mr. Trump was just as memorable.