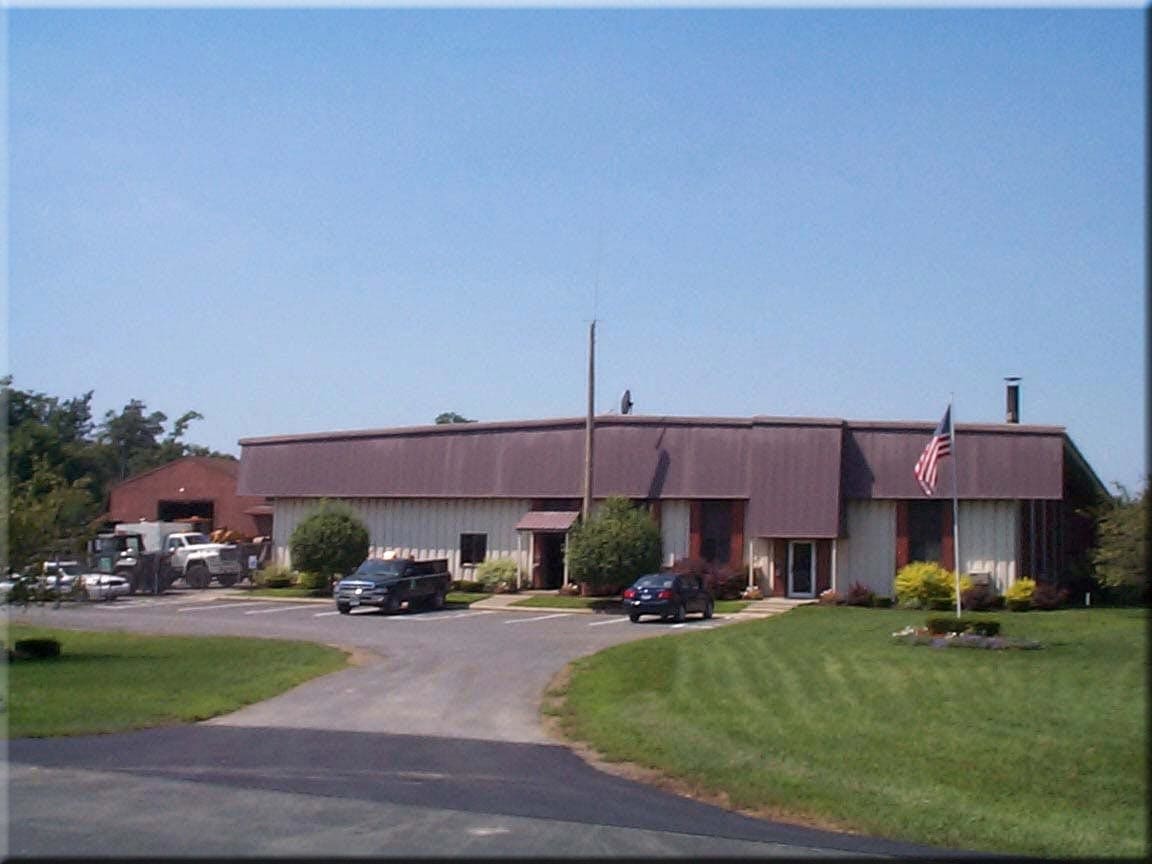 After hearing comments from the public, the Bethlehem Town Board unanimously passed a law abolishing the elected position of highway superintendent on Wednesday, Feb. 27.

The law will be subject to a public permissive referendum. The change proposed by Town Supervisor John Clarkson would abolish the elected position and place the duties of the office with the commissioner of public works. Residents will go to the polls Tuesday, April 30.

The supervisor announced the proposal during this year’s State of the Town, shortly after hearing Highway Superintendent Gregg Sagendorph announced plans to retire on April 30 after holding the position for 22 years. Similar proposals have been made three times over the past seven years, with no changes made, mainly because many involved worried what would become of Sagendorph and his institutional knowledge.

“Clearly without Gregg, and this is a belief I’ve held for some time, it is better in a modern, larger town government like ours to have positions which are directly accountable the Town Board,” Clarkson said.

Officials said while Sagendorph has always worked well with the board during budget development, an elected official does not have to take recommendations or heed the requests of board members as long as he or she stays within budget.

While discussing the law, Councilman Jeffrey Kuhn said he voted in favor of the proposal because he saw the change as more efficient. He also noted there have only been three competitive elections for highway superintendent out of the 11 times Sagendorph has run for the position.

“It’s not as if there’s been a great expression of the democratic process in the way we select the highway superintendent,” said Kuhn, in reference to those who feels the new law is taking away their right to choose.

Councilwoman Joann Dawson said if the law is enacted, she would like to make sure any savings are tracked and reported to the public, while Councilman Bill Reinhardt said additional revenue might be found by providing services to the state or a neighboring community.

Councilman Kyle Kotary said he voted in favor of the law because Sagendorph’s retirement presents a unique situation.

“This is an opportunity for us to find the best way in the future for us to run the Highway Department. We might not get another chance like this,” he said. “We never know if this will work until we try it.”

Clarkson said the town could conservatively save between $180,000 to $375,000 annually through the consolidation of departments. Commissioner of Public Works Erik Deyoe said savings and efficiencies could also be found by sharing staff and equipment, improving use of new field technologies and better managing energy usage.

No matter the outcome of the referendum vote, the Town Board plans to appoint an interim highway superintendent to fill the position until the end of 2013. The appointment is expected to go to Deyoe.

During a public hearing held before the vote, nine people said they were in favor of the new law, while three people were against it. Two people who spoke were undecided.

Those in favor of the law included two former town DPW commissioners, former Supervisor Sam Messina, a former member of the town’s 20/20 Committee and a representative from the League of Women Voters of Albany County. Those who spoke against the law included Town Receiver of Taxes Nancy Mendick and resident Ken Bell, who presented the board with a petition signed by about 50 additional residents.

Resident Robert Jasinski said he was “on the fence,” but said he felt a lot of highway employees were not in favor of the change but were leery of speaking out.

Bethlehem Republican Committee Chairman Fred DiMaggio said in a statement he remains opposed to the change. He said he believed the new law would deprive people of their right to be involved in the electoral process.

“The rationale put forth is cost savings and greater efficiency, but the justification is based upon speculation and unsubstantiated figures,” he said. “We are always looking for ways to streamline government while maintaining services. Abrogating the voter’s rights, however, has to clear a high hurdle before it is merited.”

The Town Board did not decide on how many polling places will be used on April 30.