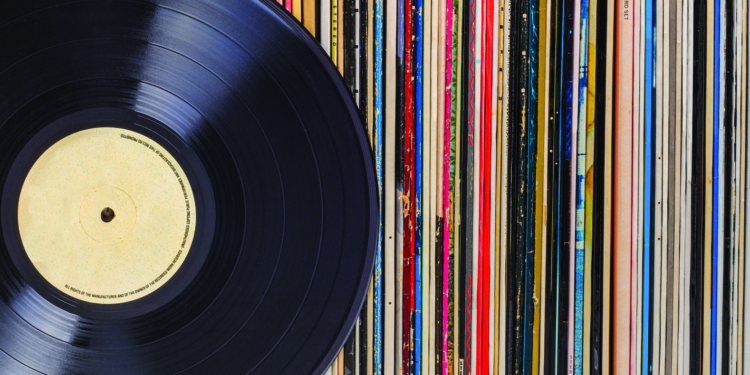 I recently decided to review my old vinyl record albums and came across one that brought me back to the month of August. As one who writes about things we cherish and reminisce about, the Neil Diamond album entitled “Hot August Night” triggered my recollections about this summer month.

As I continued to review my albums, I came across Gordon Lightfoot’s “Old Dan’s Records,” and my mind escaped to the music, events and weather in August. We all had our favorite memories of August concerts at Saratoga Performing Arts Center and the recollections of our lawn experiences. Concerts by Lightfoot, Neil Diamond, John Denver, Jimmy Buffett and the Hollies strike a rich chord with me. I recall some of those August events at SPAC while listening to the performers and remembering the vicious thunderstorms that pelted the patrons on the lawn. I do not recall any event not being most pleasant with large satisfied crowds.

I then drift off to August and Saratoga Race Track at a time when there was only betting win, place and show.  The only exotic bet was the daily double, which was picking the winners of the first two races.  This added rush traffic on the Northway before the 1 p.m. post time.  There were grandstand seats at the top of the stretch that did not cost anything.  There were no TVs or any picnic area.  The horses were favorites in books to us race fans. Dr. Fager, Damascus, Spanish Riddle, as well as the jockey of Angel Cordero Jr., Bob Ussery, Manny Ycaza were worth the money.  Unfortunately, one of the greatest horses, Secretariat was beat in the Travers in 1973 by a horse that brought tears to your eyes – Onion.  The racing museum in Saratoga is special for the horse fans and resurrects some fascinating memories.

On the national level, I did not like August for the Atomic Bomb on Hiroshima, which was reported the first week of the month. In high school I did a term paper on the second bombing at Nagasaki on Aug. 9.   Among the tragedy we hardly ever hear of the triumph of  VJ Day (Victory in Japan) on Aug. 14, 1945  that brought an end to World War II in 1945 (the 75th Anniversary this year). Maybe August 2020 will bring an end to a World Wide Virus.

As I mentioned in prior articles, I was a baseball and softball umpire for 25 years. August brought many summer baseball and softball leagues into their playoffs.  As a Little Leaguer in the ’50s, our season might go into August as you competed with other leagues.  As these sport seasons ended, the thought of football double session and school beginning emerged.

Sometime a nice summer evening at a camp site, fishing in the evening or ice cream cones and milk shakes were an August diversion.  My wife was a school employee, and she had the summers off so we could spend time in New Orleans with her brother who lives there. New Orleans in August has the proverbial hot August nights.

Maybe if you ramble though the old possessions you’ve accumulated, it will bring back a heartfelt memory and it will seem like yesterday.

The author is a Capital District resident and freelance writer and guest speaker. Contact him at fomservice.com.