Summer Camp 2022: How to choose the perfect camp 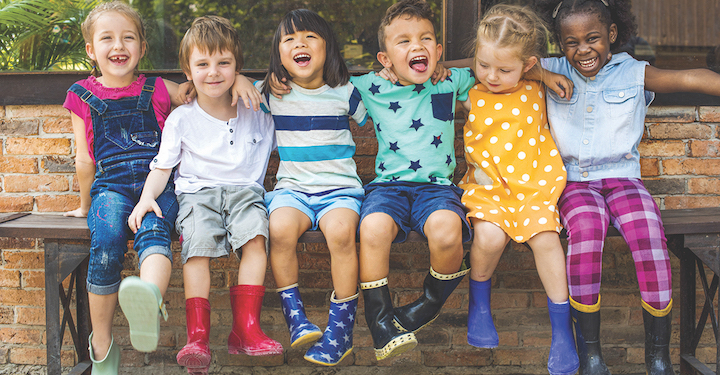 Choosing a summer camp is no small task, as the options at families, disposal range from overnight camps to weekday afternoon camps to camps that specialize in certain programs, such as music or dance. Cost also is likely to factor into families, decisions, as the American Camp Association notes that cost can vary greatly depending on which camp families choose.

When looking for a summer camp, kids should be involved in the selection process, as they’re more likely to have an enjoyable camp experience if they had a say in where they will be spending their summers.

The ACA urges parents to consider the child’s interests and personality before choosing a summer camp. Parents might want their children to attend the same summer camp they visited as youngsters, but each child is different. Just because mom and dad liked a particular camp does not mean their children will. The ACA notes that summer camps should align with children’s interests and maturity level.

Locale may only be a consideration for families considering overnight camps. Kids will likely be familiar with the locations of local day camps, but overnight camps might be set in mountain ranges, near the ocean or environments less familiar to youngsters. Kids who love the ocean might benefit from oceanfront camps that focus on marine biology, boating or other activities involving the water. In the same vein, youngsters who like camping and hiking might be more likely to embrace camps located in mountainous regions.

Camps may last as little as one week or up to a couple of months. Session length should be considered by families looking at both local day camps and overnight resident camps. Parents who want their children to enjoy a largely schedule-free summer might not want to commit their children to lengthy camp sessions, even if those sessions are close to home. If parents think their children can benefit from the same structure they’re accustomed to during the school year, then an overnight camp that stretches for several weeks might be what they’re looking for.