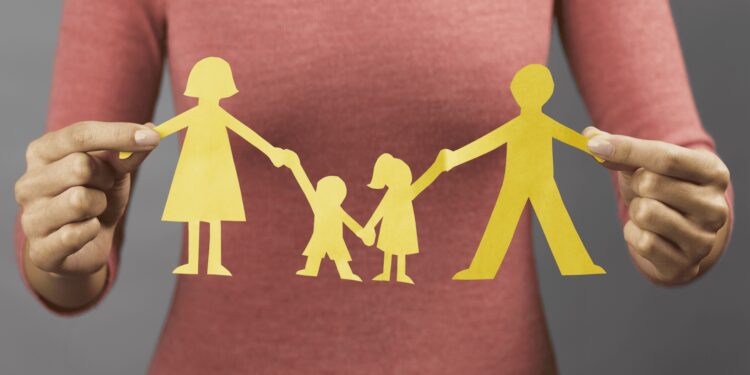 To eliminate re-homing, parents must be educated and prepared before they consider adoption.

I’m especially thinking about my fellow infertile tribe because I strongly suggest you all go through the grieving process first, then consider your options.

I’m saying this because what is really on my mind is re-homing, a growing issue in the adoption community that describes a situation where an adopted child is put up for adoption again, sometimes after only a few weeks or months or even after a few years.

Re-homing can be as easy as offering a child on the internet, I’m very sad and angry to say. Sometimes they are abandoned. This may relieve the stress a parent or parents may have, but it is very traumatic and devastating to the child, and it leaves emotional and psychological scars that do not go away.

I believe that to eliminate re-homing, education is key, so I urge anyone who is considering adoption to contact their local department of social services for more information.

First, please think about what you want out of adoption. Yes, you want a child, but what else? I can tell you that nothing gets a conversation started like the statement, “We adopted our child.” Adoption draws interest. Do you have visions of removing a child from a disadvantaged future to the bright one you can give him? The reality may be that at first they may resent you for being the person their biological parents (whom they still love) can’t be right now. Yes, with adoptive families, you’re not an instant family. It takes a lot of work.

Secondly, what do you do want to put in? In addition to adoption, what are your other plans? Do you want to travel or advance in your career? Do you already have biological children and want to add to your family? Adoption involves additional time and work, so it helps to consider this when thinking about it.

Another thing I would strongly suggest is finding out about attending a trauma-informed class, especially if you’re thinking about adopting overseas or through the foster care system. Children who have been in foster care have been through some form of trauma. They are carrying an invisible bag of anything from hurt, sadness, anger, abuse, mistrust, fear, neglect, and that bag is very, very heavy. It will take a lot of time and patience and possibly some outside resources to reach them and help them.  Being trauma-informed will help an adoptive parent understand what an adoptive child might be going through and understand the behaviors a child may exhibit, such as bedwetting or hoarding food.

I hope I have not turned anyone away from considering adoption, but I believe that to eliminate re-homing, parents must be educated and prepared before they consider adoption.

Clubs on The Spot 518 for Saturday, August 6