Celebrate the Season at the 18th Annual Saratoga Fall Festival

The last weekend in October brings fun and games to downtown Saratoga Springs at the 18th Annual Saratoga Fall Festival taking place on Saturday, October 26th, from 11am to 4pm.

The Spa City comes alive as the whole community celebrates fall in the local region. This is one festival you do not want to miss, as young and old alike find themselves rediscovering all there is to love about the season. 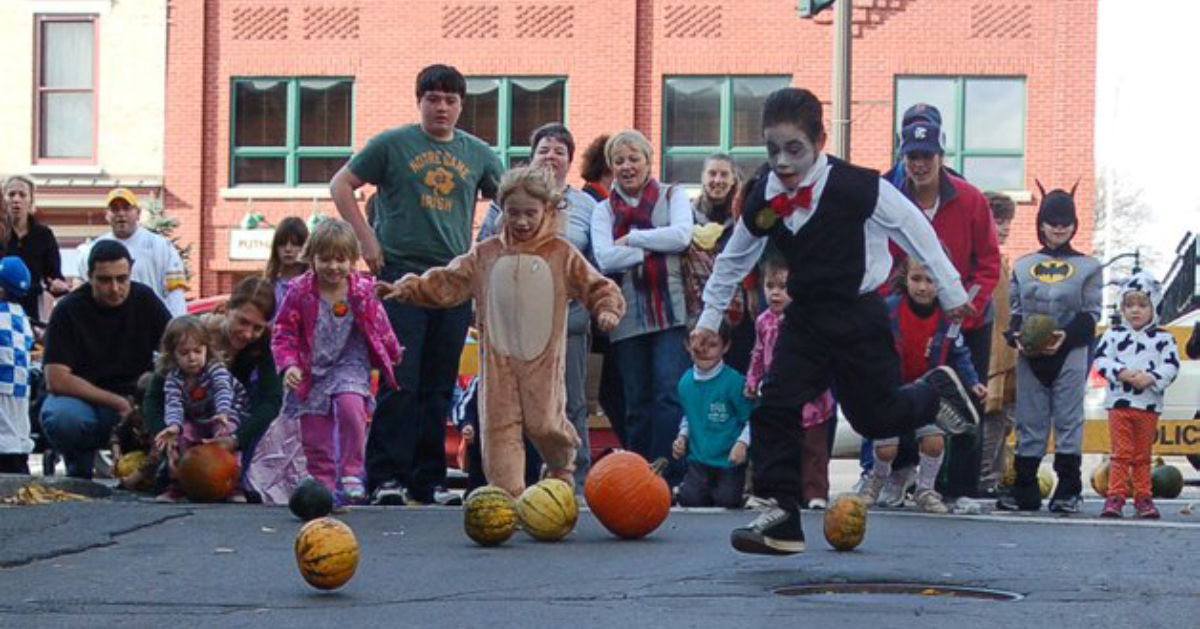 The Saratoga Fall Festival is a celebration of autumn and Halloween, and it will begin at 11:00am on Saturday, October 26th, throughout the downtown area. Enjoy live music by Mister Willy, Sax-O-Lantern, Seth & The Moody Melix, and others. There will be theatrical performances by the Maple Avenue Middle School Drama Club and the Galway Players Youth Theater.

At 3:30pm, a costume parade will be held on Broadway. The parade will start at the City Center and end at the Congress Park Carousel. Children can take a complimentary Carousel ride from 4:00pm-4:30pm thanks to the Department of Public Works.

These are the shops that will be handing out treats during the Fall Festival. Look for the Trick or Treat Signs:

« Back to Fall Events

« Back to the Saratoga Fall Guide