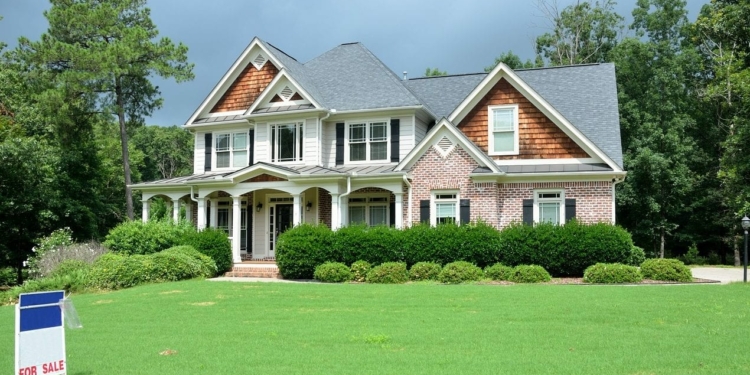 CAPITAL DISTRICT — An industry analyst announced that the rate of local foreclosures is going down, and below statewide figures.

CoreLogic, a global property information, analytics and data-enabled solutions provider, announced that the rate of foreclosures among outstanding mortgage loans in the Albany-Schenectady-Troy area was 2.46 percent for July 2016, a decrease of 0.75 percentage points compared with July 2015 when the rate was 3.21 percent.

The rate of mortgage delinquency decreased, as well. According to CoreLogic data for July 2016, 5.05 percent of mortgage loans were 90 days or more delinquent compared with 6.32 percent for the same period last year, representing a decrease of 1.27 percentage points

Foreclosure activity in Albany-Schenectady-Troy was still higher than the national foreclosure rate, which was 0.93 percent for July 2016.

Landry to plead case for his return to BCHS