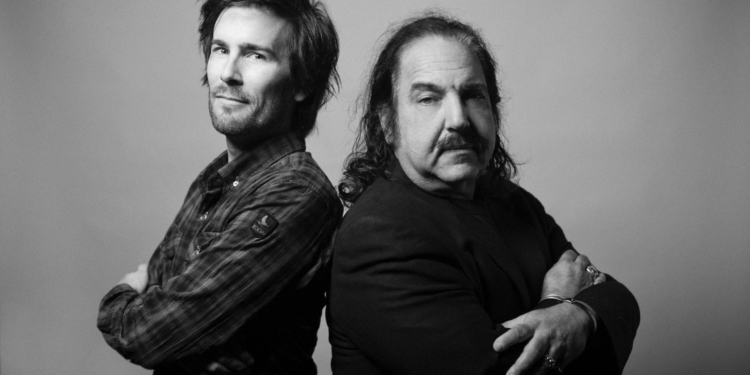 The event is sponsored by the CityReach Church, which holds its weekly services at Proctor’s Theater.

“That is the definition of tolerance,” he said, adding his parishioners are “100 percent behind” the event.

“It is a cultural issue. By hosting this event they (attendees) can hear all sides of the equation and get the information to help make up their own minds – and we are excited about it,” Cooper said.

Attendees will have a chance to ask question during the 90-minute debate and it will be followed by a meet and greet with the audience.