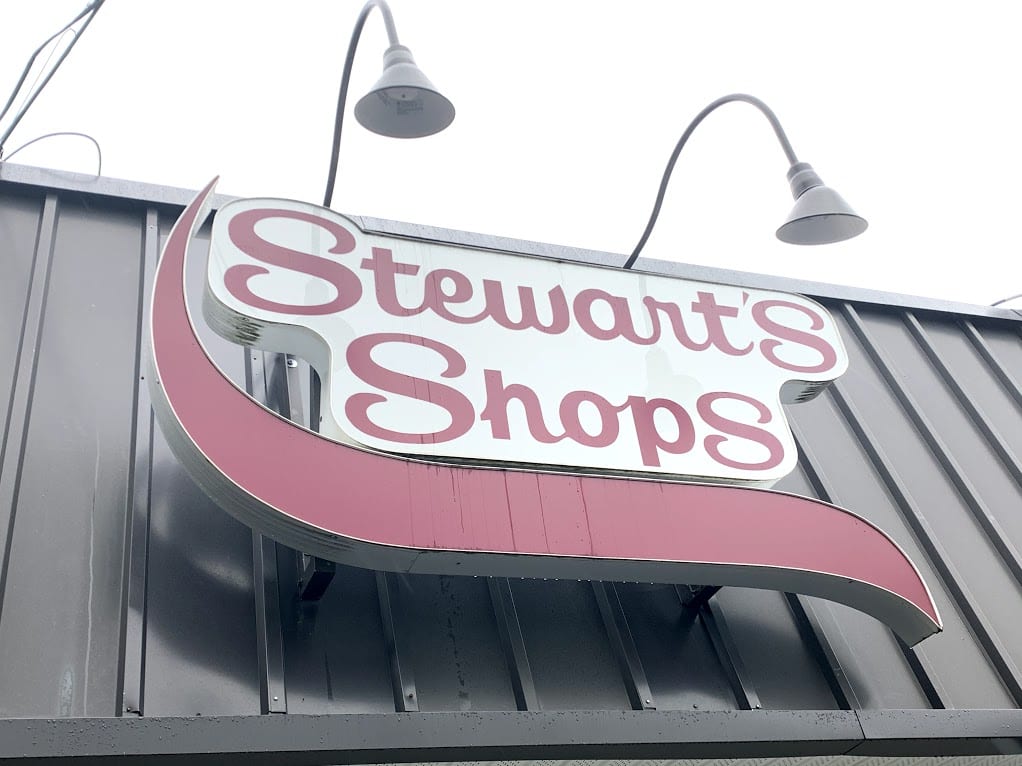 SARATOGA SPRINGS — The judging is complete at the 55th annual World Dairy Expo, once again Stewart’s Shops has some of the best dairy products in North America. The judging is based on flavor, body and texture, melting quality, appearance and color.

Stewart’s Shops had a total of four ice cream winners at the competition, one first place winner, a second-place finish, as well as two third place finishes. This year’s competition received over 1,400 submissions from dairy producers across North America.

The two third place finishes were in the frozen dessert division—Mango Dragon Fruit in the sherbet category, Salty Caramel in the gelato category.

All of Stewart’s Shops dairy products are made fresh at their plant in Greenfield, New York with milk picked up from 20 local family dairy farms.

“Coming off the heels of winning Best Milk in New York State, we are so proud that our ice cream has been recognized at the World Dairy Expo! We’ve been making quality dairy products for over 100 years”, said Stewart’s Shops president Gary Dake.