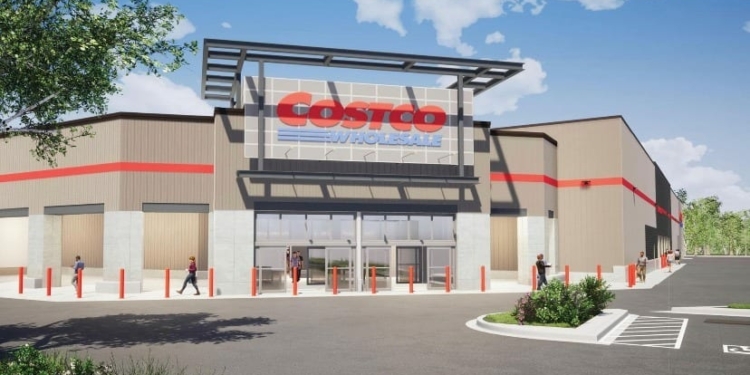 ALBANY — A midlevel appeals court upheld the Town of Guilderland’s approval of a Costco Wholesale department store and an apartment complex near Crossgates Mall and the Pine Bush Preserve.

The May 5 decision by the Appellate Division Third Department upheld an October 2021 decision by state Supreme Court Judge Roger McDonough that basically said the town and its Planning Board did its due diligence in reviewing the environmental impacts the project would have on the area.

“It is, in sum, apparent that the Planning Board took the requisite hard look at the potential environmental impacts of concern to petitioner and offered thorough explanations for its determination,” according to the decision written by Justice John Egan and unanimously signed by the four other judges. “Although petitioner continues to argue that the studies upon which the Planning Board based its findings were incomplete and inaccurate, we cannot conclude that its decision to rely upon them ‘was irrational, nor may we substitute our judgment as to the accuracy of the data presented.’”

The decision is the latest in a long, convoluted legal battle that includes a number of entities. This decision is in the matter of Save the Pine Bush versus the Town of Guilderland. There is another challenge to the development brought by a number of residents but the same panel of judges overturned a lower court’s ruling and upheld the town’s process for granting the approval.

The battles date to 2018, when the town rezoned Crossgates Mall and other lands near the Pine Bush to allow for denser residential and commercial development. Later that year, Rapp Road Development company filed an application to build a 60,000-square-foot Costco and 222-unit apartment complex spread over five buildings along Rapp Road. In all, there are three separate sites that would house the projects.

In September 2020 the group of four residents and a nearby gas station brought a suit seeking to annul the Planning Boards actions and two months later state Supreme Court Judge Peter Lynch ruled in favor of the petitioners. The suit is known as Matter of Hart. Several days later, according to the most recent decision, Save the Pine Bush opted to commence another action “to preserve its rights if the judgement in Matter in Hart were reversed upon appeal.”

In July 2021, the court reversed Lynch’s decision and the second suit was addressed by McDonough, who ruled  “that the Planning Board took the requisite hard look at the project’s anticipated adverse environmental impacts and provided a reasoned elaboration of its basis for approving the project.”

“Supreme Court thereafter issued a judgment in which it determined that this Court’s decision was ‘wholly dispositive of all SEQRA issues raised by petitioner,’” according to the most recent ruling. “Supreme Court further rejected petitioner’s procedural challenges to the Planning Board’s October 2020 site plan approval and, as such, dismissed the petition in its entirety. Petitioner appeals, and we affirm.”

The petitioners in both suits claim the town’s review under the New York State Environmental Quality Review Act was flawed in that it did not take into account the increased traffic, impacts to the Rapp Road Historic District. The latest suit focused on threats to the Pine Bush ecology that includes the endangered Karner blue butterfly and other species as well as sensitive species of flora and fauna the wildlife need to thrive. It also questioned whether the Planning Board considered “the potential for pesticide use in the construction and operation of the project and the effect of the development on wetlands, climate change and air quality.”

The court, though, determined the Planning Board acted appropriately.

If either of the petitioners continue the legal challenge it will have to go before the Court of Appeals, the state’s highest court.