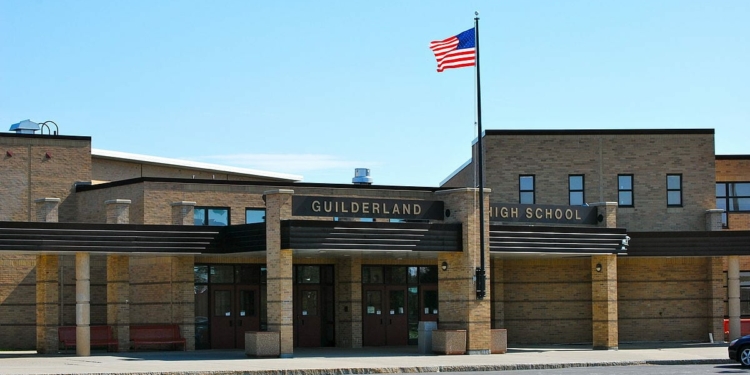 It would increase spending by 1.17 percent and raise the tax levy by 1.44 percent.

Three members were also elected to the Board of Education, although the exact numbers were not disclosed on the school district’s website so far. The victors were newcomer Kelly Person, and incumbents Barbara Fraterrigo and Gloria Towle-Hilt.

“We know that we asked a lot of the community this vote … we truly appreciate the district’s residents supporting our schools and the children they serve,” said Superintendent of Schools Dr. Marie Wiles.