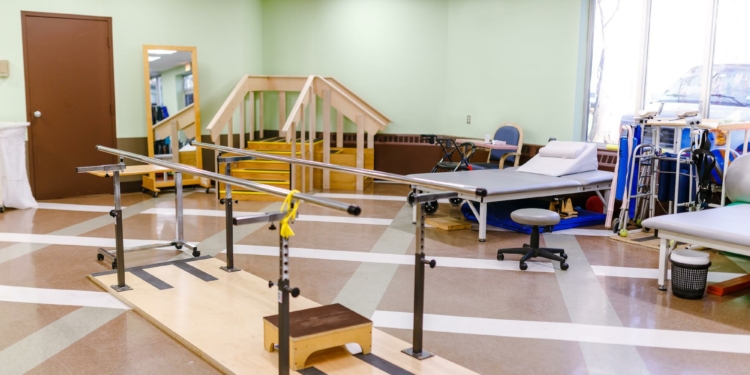 GUILDERLAND — Guilderland Center Rehabilitation and Extended Care Facility, a long-beleaguered 127-bed nursing facility, located at 428 SR 146 in Altamont, that provides rehabilitation and nursing services to patients who require either short- or long-term nursing care following hospitalization, will soon have a new name and brand.

The Grand Healthcare System has been operating the Altamont facility for two years. It was designated  a “special focus facility,” by Centers for Medicare & Medicaid Services (CMS) last year, indicating it has serious, persistent problems with quality of care. As of August 2016, it still retains that designation, which means that it is subject to more frequent inspections, more serious penalties and potential termination from Medicaid and Medicare programs. The facility was penalized twice by the federal government in 2015 and fined a total of $20,996. It has earned only one out of five potential stars on the recently updated CMS ranking system, scoring “much below average” for health inspection results and for quality measures, which rate the general health and comfort of the population. It has, however, improved staffing levels since 2015, bringing general staffing to “above average” and registered nurse staffing to “average” levels.

“Since taking over the reins of this facility in 2014 we have sought to increase levels of care and patient satisfaction and remove the facility from New York’s special focus list,”said Jeremy B. Strauss, CEO of The Grand Healthcare System. “These objectives have been met by making comprehensive staffing upgrades and by investing more than $1 million in renovations to the building’s lobby, common areas, dining room, recreation area, as well as constructing a 2,000-square-foot rehabilitation room with state-of-the-art exercise equipment.”

“Today’s transition to The Grand at Guilderland represents an exciting new chapter in our history,” said The Grand at Guilderland Administrator Josh Gurock, noting that he and his staff are committed to elevating quality and access to care for Capital Region residents. “Under The Grand Healthcare’s leadership we now have a bright future — one where exceptional clinical care is coupled with a luxury experience for guests and their loved ones.”

The rebranding of The Grand at Guilderland will begin with new interior and exterior signage and new uniforms for staff. Guests will also have access to hospitality features offered at other Grand-affiliated properties, such as a personalized menu, concierge service, courtesy shuttle service and an iPad program to communicate with family and loved ones any time of day or night.

For more information about The Grand at Guilderland, please call (518) 861-5141 or visit TheGrandHealthcare.com.

HEALTH and FITNESS: Time to call in the reinforcements to aid fitness routine

DOC’S DIARY: Cuomo is taking credit for solving a teacher shortage he created