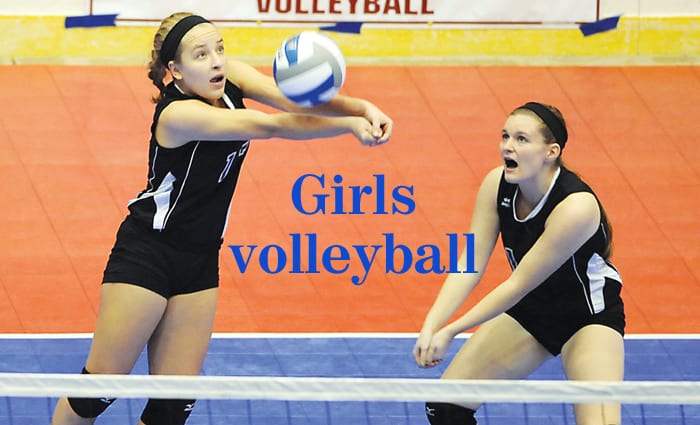 Clubs on The Spot 518 for Wednesday, September 14