Economy has a wait and see future 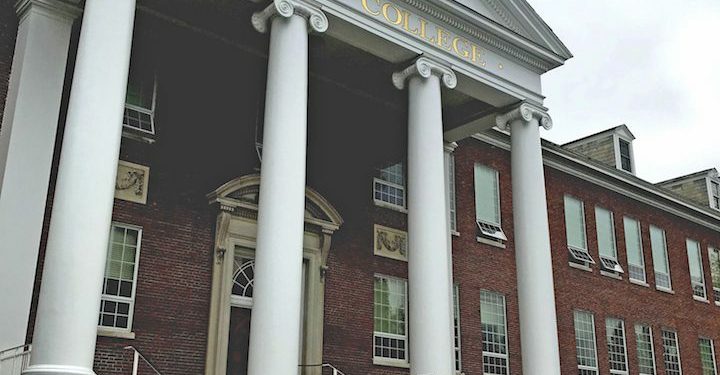 LOUDONVILLE — When it comes to the future of the economy, New Yorkers are teetering between optimism and pessimism according to the latest poll from the Siena College Research Institute.

The New York State Index of Consumer Sentiment now stands at 72.3, up 1.5 points from the third quarter of 2022. New York’s overall Index of Consumer Sentiment is 12.6 points above the nation’s Index of 59.7. The current index increased nearly 3 points to 66.7 and the future index increased nearly 1 point resulting in New York’s measure of future expectations moving from 75.2 last quarter to 75.9 today.

According to SCRI Director Don Levy, a political divide appears between optimistic Democratic voters and pessimistic Republican ones. Nonetheless, Republicans are looking up since last quarter, as sentiment rose nearly 8 points among them.

“Lingering inflation, food prices, and political uncertainty may explain New York’s current sentiment measurement remaining over 20 points lower than the pre-pandemic level,” Levy said. “Still, demand for major consumer goods is high most especially for cars/trucks at over 25 percent the highest since fall of ‘19.”

Newly Designated Town Park is at the Heart of Bethlehem Community