Cost for fuel has been going down, but winter cold may freeze the trend 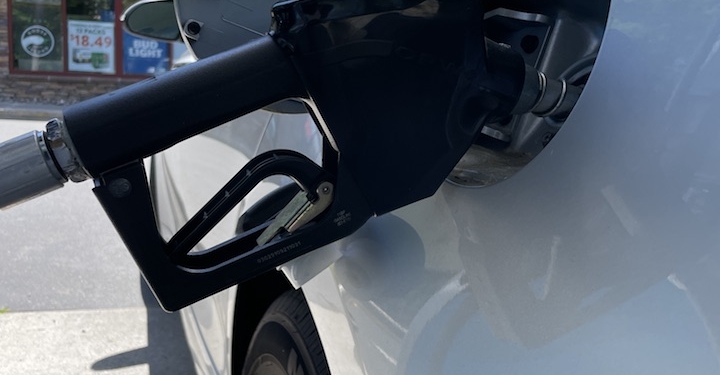 ALBANY — The average price for a gallon of gasoline continues to fall — to $3.40 in area gas stations last week — but the winter cold could soon put the freeze on that welcomed downturn

According to a GasBuddy survey of 546 area gas stations, the average asking price for fuel dropped 8.5 cents a gallon since the week before. One station, left unidentified, dipped below the $3 mark by offering $2.97. On the other end, the most expensive stop offered $3.99 per gallon.

Gas prices have been falling in recent weeks. The new average is 44.2 cents lower than a month ago, and now stands 4.4 cents lower than last year. The lowest price in the state yesterday was $2.69 while the highest was $4.39.

“We’re still waiting for the national average to fall below $3 per gallon, something that is suddenly a bit less likely given the extreme cold weather, interrupting refining operations in the south, curbing gasoline production and potentially driving prices up slightly,” he said.

“While some of the nation’s lowest priced gas stations will probably be forced to raise prices slightly, with some declines still happening in the West Coast, there remains a chance, albeit smaller one, that we could still see the national average fall below $3 per gallon,” De Haan said. “With the New Year on the doorstep, however, the biggest question motorists have remains what will happen in 2023?”