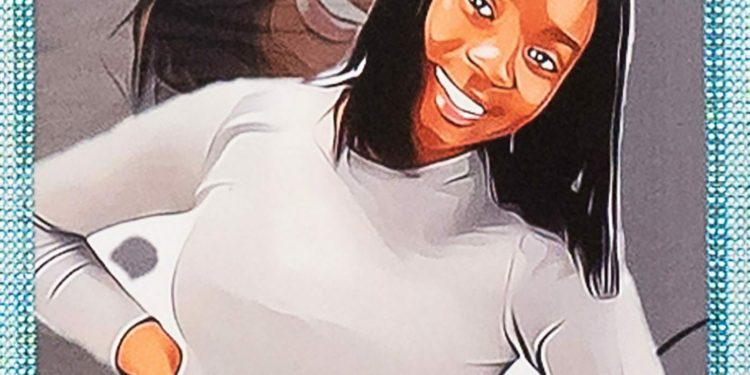 A memorial picture of Destiny Greene from a vigil for her in June of 2021. Spotlight Photo.

On January 21, a grand jury handed an indictment, charging Rivera with one count of second-degree murder and one count of first-degree attempted robbery. According to Soares’ office, the plea satisfies both charges.

The initial indictment alleged that on or about May 24, 2021, in the area of 17 Wilbur Street in the City of Albany, Rivera or another participant, caused the death of Greene during the commission of a robbery.

Sentencing for Rivera is scheduled for January 19, 2023, at 9:30 a.m. Rivera faces a determinate term of 25 years in State Prison, followed by five years of post-release supervision.

According to Albany police, Rivera allegedly shot Greene on Wilbur Street during the commission of a robbery.

Chief Eric Hawkins had said Greene was with another minor and two adults to complete a transaction that began on Facebook Marketplace when the other party they met opened fire on the car.

Police responded to the call at around 9:25 p.m., said PIO Steve Smith. Shortly after, staff from Albany Memorial Hospital notified police of a victim with a gunshot wound to the torso.

Greene was later pronounced dead at the hospital.

Rivera was arrested on January 19 following an investigation by Albany detectives. He was arraigned in Albany City Court and remanded to the Albany County jail without bail. Rivera was charged with murder and attempted robbery.

Conviction of second-degree murder carries a potential life sentence without the possibility of parole.

He was also charged on the strength of an outstanding warrant accusing him of criminal possession of stolen property after a car crash and arrest on January 16 by Colonie police. That arrest was unrelated but strengthened the case to deny bail.

Greene’s death came during a spate of violence in the city. She was the ninth shooting death of that year at the time. In all of 2021, there were 15 homicides in Albany.

Shaker High held an emotional, heart-wrenching candlelight vigil last June 2021 with scores of family members, classmates, school and government officials who spoke of an intelligent, kind, fun-loving young woman with goals and plans and tried together to make sense of the incomprehensible.

At the vigil, Greene’s older sister, Elijahnae Greene, thanked everyone for the support and she hopes the killing will act as a wake-up call.

“She was so full of light and energy and I’m just going to miss this kid so much and if there is one thing I have to say, my sister’s life was not taken in vain. My sister’s death was a revolution, and hopefully, it has some impact and will bring the gun violence slowly and eventually ending in Albany,” she said.