Colonie Prop. 2: Would increase length of terms in Colonie 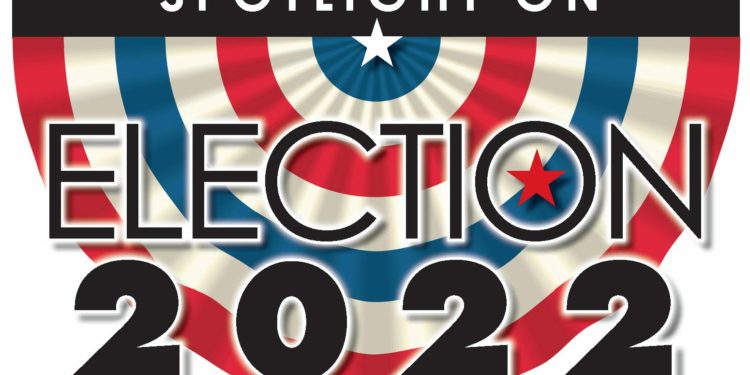 COLONIE — On the ballot this year for voters’ consideration is a Local Law that will extend the terms of the supervisor and town clerk from two years to four.

Late last year, the Town Board, by a bi-partisan 6-1 margin, passed a resolution putting the idea to a vote this year. If passed, it will not affect the two-year terms of the current supervisor, Peter Crummey, or the town clerk, Julie Gansle. Rather, it will go into effect in 2024, following the election for the two offices in 2023.

The measure was introduced by then Supervisor Paula Mahan, a Democrat, after she announced she would not seek an eighth term and has the support of Crummey, a Republican, and longtime supervisor Mary Brizzell, also a Republican, who was supervisor from 1996 to 2007.

“With the recent changes in New York State Election Law regarding campaign cycles, the current two-year term means that a town supervisor and town clerk must become a candidate for re-election merely 14 months after being sworn into the position,” stated Mahan and Brizzell in a letter to the editor that appeared in his paper. “Extending the terms minimizes the disruption of campaigning and enables more focus on important services, programs and good governance. Extended terms also allow for long-term planning and long-term budgeting.”

Right now the supervisor serves two-year terms, as with most town supervisors in the state, and the Town Board members serve a four-year term. All other elected offices in town, including the Receiver of Taxes and the three town judges, serve four-year terms.

If approved by the voters, the supervisor and clerk would run during the same election cycle as the largest county-wide government elections including county executive, sheriff, comptroller and the Legislature. Town Democratic Party Chairman Ryan Horstmyer, while not opposed to the idea of extending terms, said that would be an issue.

“The problem is that it would leave three of our six Town Board races on a cycle with fewer and lower profile races, namely for county clerk and coroner. This new arrangement would depress turnout for future town election cycles where no supervisor or major county races are on the ballot,” he said in a Letter to the Editor. “Many of us acknowledge that it is no longer practical for a supervisor of the largest town in our region to be limited just to a two-year term. However, Proposition 2 will correct one problem while creating another.”

Prior to Election Day on Tuesday, Nov. 8, early voting begins on Saturday, Oct. 8, and continues through Sunday, Nov. 6. Polls are open from 9 a.m. to 5 p.m. on Tuesday and Thursday through Sunday. They are open noon to 8 p.m. on Monday and Wednesday.

Any registered voter in Albany County can vote at the following locations:

• Albany County Board of Elections at 260 South Pearl St. in Albany.

Everyone Can Get Involved In Giving Back