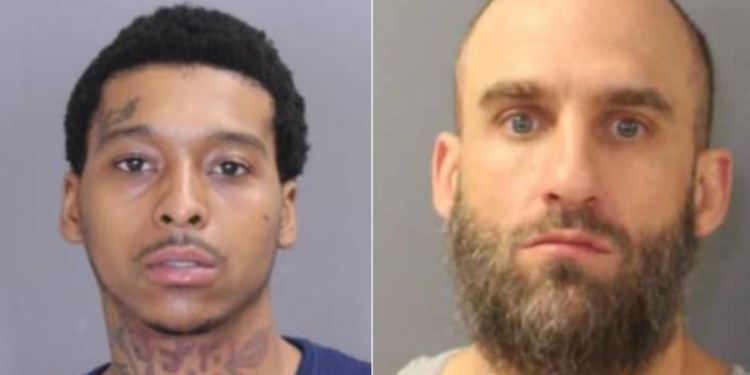 ALBANY — Two Schenectady men pleaded guilty to killing a man on May 11, 2021, outside the Motel 6 on Curry Road in Colonie.

Paul Streeks, 25, of Schenectady, was initially charged with the felonies of murder and criminal possession of a weapon for shooting to death Xiaa Price. He pleaded guilty to manslaughter in front of Albany County Court Judge Andra Ackerman on Monday Aug. 15 and is expected to receive a prison sentence of 25 years in addition to five years post release supervision, said the office of District Attorney David Soares.

Also on Monday, 46-year-old Kenneth Spencer pleaded guilty to attempted assault for his role in the murder.

He is expected to serve between seven and eight years in prison when he and Streeks are sentenced by Ackerman on Nov. 3.

Police were initially called to the scene on May 11 at around 1:45 a.m. for what was believed to be a car accident but upon arrival found Price shot. The 21-year-old Schenectady resident died as he was attempting to drive away from the scene.

The case against a third co-defendant, Desirique Johnson, 23, is still pending. He is scheduled to reappear in Albany County Court on Aug. 16.

Assistant District Attorney Collin D’Arcy is handling the prosecution of this case.