COLONIE — A 20-year-old town man was arrested on Sunday, July 23, for allegedly making a terroristic threat and illegally possessing a number of firearms.

According to State Police, a soldier at the Army National Guard base in Latham contacted State Police about the alleged threat made while at the base.

Troopers arrested Thomas Greene after a search of his home uncovered an assault rifle, a shotgun and five large-capacity ammunition feeding devices. At the time, he was under an active order of protection preventing him from legally possessing a firearm, according to State Police.

He was taken to the Albany County jail pending arraignment in the town of Colonie Court. 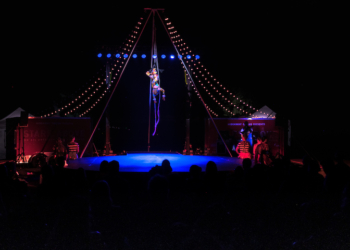