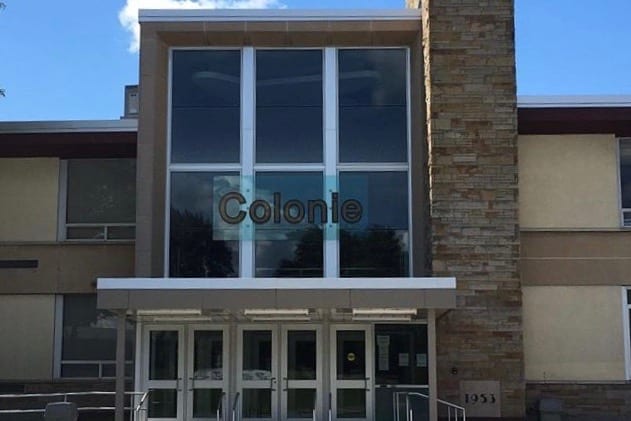 COLONIE — Most people who voted on the 2022-23 South Colonie School District budget were older than 65 and do not have children in school, according to an exit survey.

The voluntary, anonymous survey was answered by just 475 people, out of the 1,836 people who overwhelmingly approved the $113 spending plan in May.

The budget, which increases spending by 5 percent but taxes by just 2.5 percent, passed by an overwhelming majority, 1,418 to 418.

Of those who voted no, 64.3 percent say they were “concerned about the economy and rising cost.” More than half, 51.4 percent, agreed with the statement: “the proposed tax increase is not reasonable.”

Also on this year’s ballot in South Colonie was a proposition to spend up to $1.9 million to purchase what will soon be the former BOCES facility on Watervliet Shaker Road to convert into a bus garage and maintenance facility.

Of the respondents, 77.7 percent say they voted in favor of the proposition with 59.9 percent saying they voted against a similar proposition in the past. Last year, the district proposed purchasing vacant land off Broderick Street to construct a new bus garage, new district offices and a new maintenance facility. The proposition passed but the property was never purchased and over the past year, BOCES proved a more economically viable alternative, according to the district.

A majority, 62.9 percent, would also support the district exceeding the state imposed tax cap “in the future, if deep cuts in academic programs were necessary.” Twelve percent would not support exceeding the tax cap while 25.1 percent didn’t know if they would or not.

An overwhelming majority, 77.5 percent, say they would support a separate vote to determine capital projects to enhance buildings across the district. The district is expected to proposed a plan to renovate the BOCES building and make improvements to other school buildings and athletic facilities in the near future.

The district conducted an exit survey during its annual school budget vote on May 17. Paper and digital surveys were made available  to voters at the polling sites for anyone who chose to fill one out after voting. A digital copy was also made available on the district website until May 20.