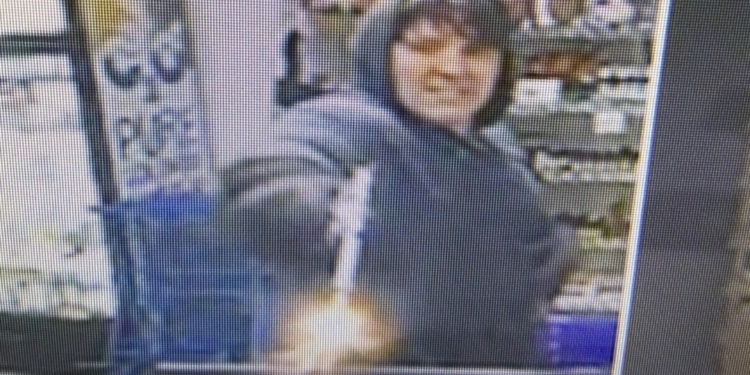 A still image taken from a surveillance camera. Provided by Colonie Police

COLONIE — A 23-year-old Bolton Landing man was arrested for shooting up four businesses along Loudon Road.

According to Lt. Daniel Belles, on Saturday, April 30, police received multiple calls from business owners about damage done to their properties by bullets.

Most of the damage was done to the exterior of the buildings and windows but in one instance the suspect — identified as Christopher Huck — entered the business after breaking the front door and fired several rounds inside the business at various objects.

Police believe the damage was done between 2 a.m. and 3 a.m. and all the businesses were closed and unoccupied.

Belles said it was quickly determined that Huck was allegedly responsible and he was arrested in Bolton Landing on Sunday, May 1.

A .22 caliber handgun and a 7.62 caliber rifle were recovered. Belles said they belonged to a relative of Huck who was unaware they were taken.

“At this time, the motive for the defendant’s actions is not entirely known, but it does not appear that these businesses were specifically targeted for any reason,” Belles said. “The department is still investigating what may have led the suspect to do this, and to identify any additional victims, both within and beyond the Town of Colonie.”

Huck is charged with the felonies of burglary, criminal possession of a weapon, criminal mischief and criminal use of a firearm.

SPOTTED: After heartbreaker, Colonie bounces back