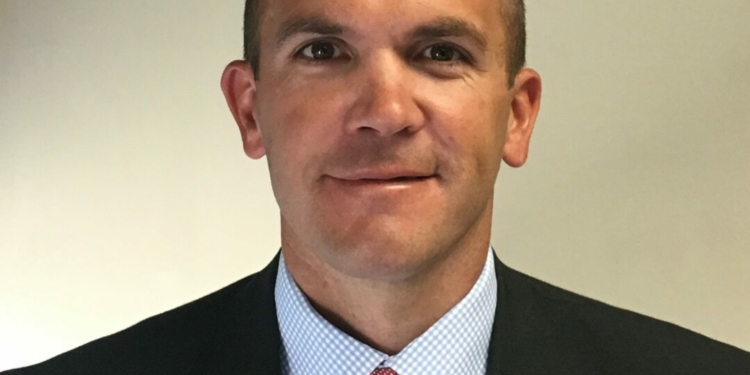 Q: What is your favorite part of your new job and why?

A: Now having the opportunity to be back around the games, the athletes and the coaches. I missed the day to day preparation and interactions. It is great seeing our athletes compete day in and day out.

Q: Of course, every athlete wants to win and every fan wants their team to win, but what do you hope your coaches instill in the athletes outside of a sport’s fundamentals?

A: We talked as a staff prior to the season about being enthusiastic. Win or lose, bringing that energy is very important. This is especially true with everything that our student-athletes have been through over the last 18 months. Being enthusiastic can help you to be more successful in whatever you do.

Q: Is there a favorite sport you like to play? To watch? And why?

A: I played football, basketball and baseball growing up. I would always tell people when they asked me, that my favorite sport was the one I was currently playing.  I like watching them all. Some I would rather watch in person, but when it is an intense contest, they are all fun to watch.

Q: Is there a common denominator in any successful athlete regardless of the sport?

A: Competitiveness. Competing on every play and in every drill is really important. These are athletes with the ability to forget what just happened and attack the next play like it is their last. The best players and teams are successful because they know that the next play is more important than the play they just finished.

Q: Who is your favorite athlete of all time and why?

A: Walter Payton. He was my favorite football player growing up. He was a perfect combination of power and finesse. He was also someone that was very humble and would always just hand the ball to the referee after he scored. And he scored a lot. The best of all time!