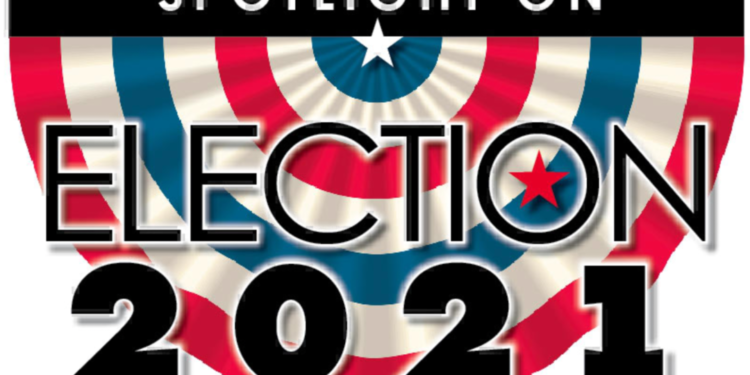 COLONIE — Julie Gansle is running for her third two-year term as the town clerk against a political newcomer, Galen Heins.

Prior to being elected in a hotly contested match in 2017, Gansle, a Republican running with the Conservative Party line, was the clerk for the Colonie Town Court, one of the busiest in the state.

“I have the education and experience needed to provide the most compassionate and efficient service along with a record of public service the residents deserve and can count on,” she said in her campaign literature.

Heins, a Democrat running with the Working Families Party and the Colonie First Party, a newly formed ballot line, is the business director of an adult care facility.

“A commitment to service, teamwork, availability, and organization has served me well as a business director and will be valuable in my time as Colonie town clerk,” he said.

Gansle, a married mother of three, said that if she is re-elected she would continue to secure the resources needed to establish an even more efficient delivery of services such as expanding online capabilities.

The Town Clerk’s Office is the center of information for town residents. It is responsible for accepting, filing, recording and maintaining all municipal records. It also issues various licenses, permits and certificates to the public like marriage licenses, certificates of residency, dog licenses, handicapped parking permits and hunting and fishing licenses.