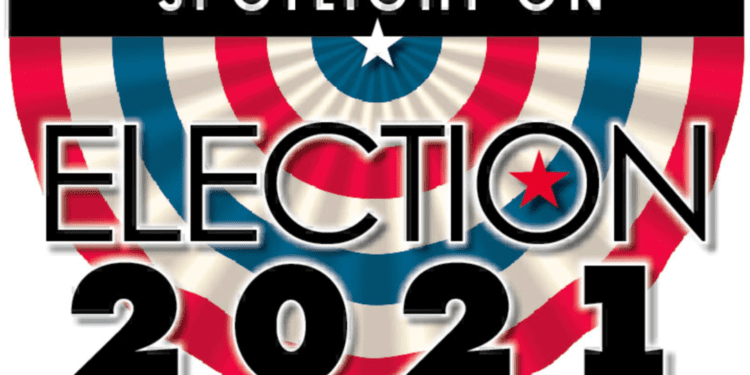 COLONIE — There is a tie in the Working Families Party primary between two incumbents, a Republican and a Democrat, on the town court bench.

According to unofficial results from the Albany County Board of Elections, Norman Massry, a Republican first elected to the bench in 2009, and David Green, a Democrat appointed last year by the Town Board to fill a vacancy created when Peter Crummey stepped down to run for supervisor, each received 25 votes by the end of Primary Day on Tuesday, June 22.

Democrats Daniel Hurteau received 40 votes and Rebekah Kennedy received 36 votes in the six-way race. Republican Jennifer Whalen, who like the two Democrats is making her first run for the robes, received 12 votes, and Andrew Somers, a Republican first appointed to the bench in 2005, received 11 votes.

Rachel Bledi, the Republican commissioner at the Board of Elections, said there are 15 WFP absentees at the board now, and it will accept them until June 29 as long as they are postmarked on June 22 or before.

If there is a tie, the party will pick the winner or, Bledi said, may opt to not have either candidate on its line.

Unlike legislative and other races, judicial candidates do not need a minor party’s permission to run on its line and can simply collect the required amount of signatures.

There was a four-way race for the Conservative Party line and the three incumbents, Massry, Sommers and Green, were leading on the machines with 191, 183 and 150 votes, respectively. Whalen placed fourth with 135 votes with absentees yet to be counted.

All three seats on the Colonie Town Court are open and there are six candidates running. The part-time position carries a four-year term and pays 69,777.

Early voting for the primary began on June 12 and ran until Primary Day, Tuesday, June 22.

The WFP and Conservative Party are the only two minor parties with automatic ballot access this year. Having one or both of their lines — which is a possibility even though they are ideological polar opposites — is valuable to a major party candidate because the minor parties could be worth as much as 20 percent of the total vote on Election Day.

Colonie Democrats did successfully create its own third party, “Colonie Forward,” by circulating petitions and it will appear on the ballot. But, unlike year’s past when doing that would give a candidate an entirely new line on the ballot, this year it will share a line with another party. For example “Colonie Forward” will appear on the same line, and share the same bubble as “Democrat.”