Two elected to Colonie Village Board of Trustees 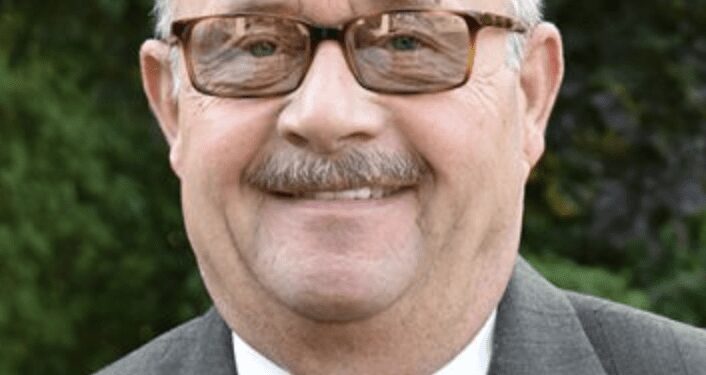 COLONIE — The village held a special election on Tuesday, March 16, to fill two vacancies on the Board of Trustees.

Rubino was elected to fill the seat vacated when then Trustee Tom Tobin was elected mayor in September 2020. White’s seat became available when longtime Trustee Jack Murphy died in December, 2020.

Generally the village holds elections in March of even years, but the special election was necessary this year to fill the vacancies.

Tobin was elected to fill the vacancy created when longtime Mayor Frank Leak stepped down in October, 2019. Trustee Ed Sim had been acting supervisor until Tobin was duly elected in an election that was postponed from last March to September because of the COVID-19 pandemic.

Generally, the village elections are not contested and the candidates do not affiliate with any major party. Instead, most elected officials are members of the Your Village Party.

The new trustees-elect are slated to get sworn in at the village’s annual meeting on April 5.

“We had to change some things because of the pandemic. For example, we didn’t go door-to-door and get as many signatures as we can like we usually do and we limited it to family members and friends,” Tobin said. “We did have 250-plus people come out and vote and I thought that was a good turnout considering it was non-contested elections during an off year.”