The history behind Old Loudon Road 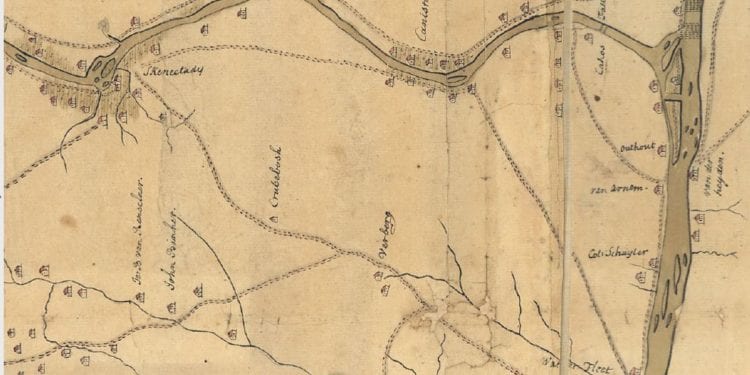 LOUDONVILLE — Many people are familiar with Loudon Road in Loudonville, which is also known as Route 9.

This road goes north to south from Albany, all the way to Lake George and farther. Drivers are constantly using this road for everyday use whether that’s to find great places to eat, shop or go to work. You can even take Route 9 for a weekend trip to the Adirondacks. This road is very helpful in traveling north and south in New York, but what some people may not know is the original use and creation of Loudon Road.

During the French and Indian War, British Gen. John Campbell, who was the Fourth Earl of Loudon, led his army in what is now upstate New York. Campbell needed a road that stretched from Albany to the Ticonderoga area. He wanted an access road from Albany to Fort William Henry so he could move supplies and troops. This crude road was constructed by British and American soldiers. Loudon’s Ferry Road was constructed in 1756 and was used for military transportation throughout the French and Indian War and the Revolutionary War. Campbell found this road to be very helpful in moving his troops northward to Fort William Henry.

“I found it mere wilderness, not one foot cleared, I have made a good wagon road to it from Albany, a distance about 70 miles,” said Campbell. He observed his surroundings while he trekked along his road and saw only undiscovered wilderness, nothing like today. This road was built using planks to support wagons filled with supplies for troops heading north.

BETHLEHEM LIBRARY: Get your Internet to go