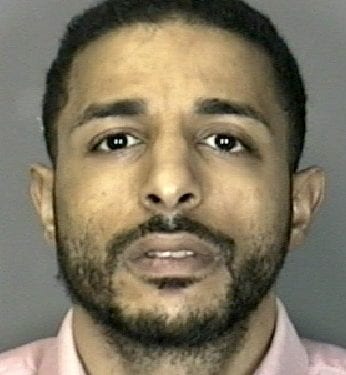 According to Lt. Robert Winn, on Thursday, Nov. 12, Jimmy Smith turned himself in at the Colonie Police Department to face the charges.

He allegedly stabbed the 22-year-old Schenectady man in the head during the fight and cut his own hand in the process.

Smith and the victim were taken to Albany Medical Center Hospital for treatment of their injuries.

He was arraigned in Colonie Town Court on the felonies of assault and criminal possession of a weapon and released to the supervision of probation.