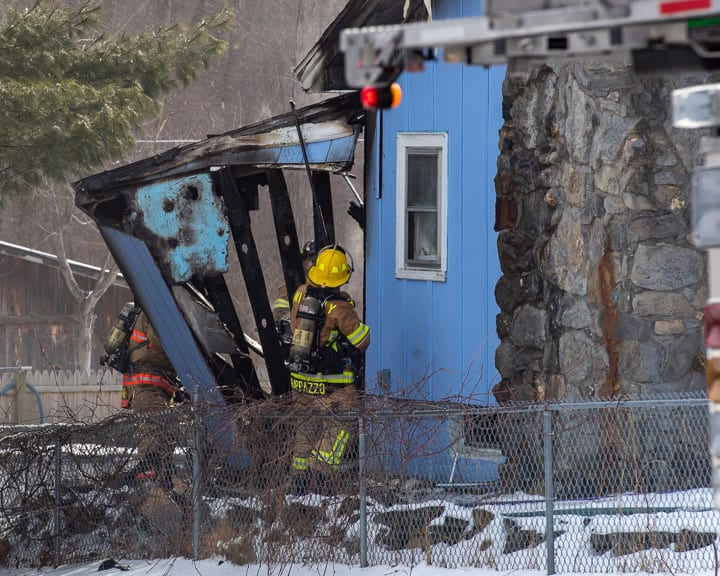 The fire began in the rear of the home in what appeared to be an enclosed porch and spread to the rest of the residence. Portions of the single family home that was not burned was heavily damaged by smoke and water.

Fire Departments from across Colonie, including Stanford Heights, Midway, Fuller Road and West Albany responded to the quiet neighborhood.

Nutwood Avenue runs between Central Avenue and Albany Street just a few hundred feet west of the Stanford Heights Fire Department Station No. 1 and about a mile east of Balltown Road.