St. Francis Chapel in Colonie to close this summer 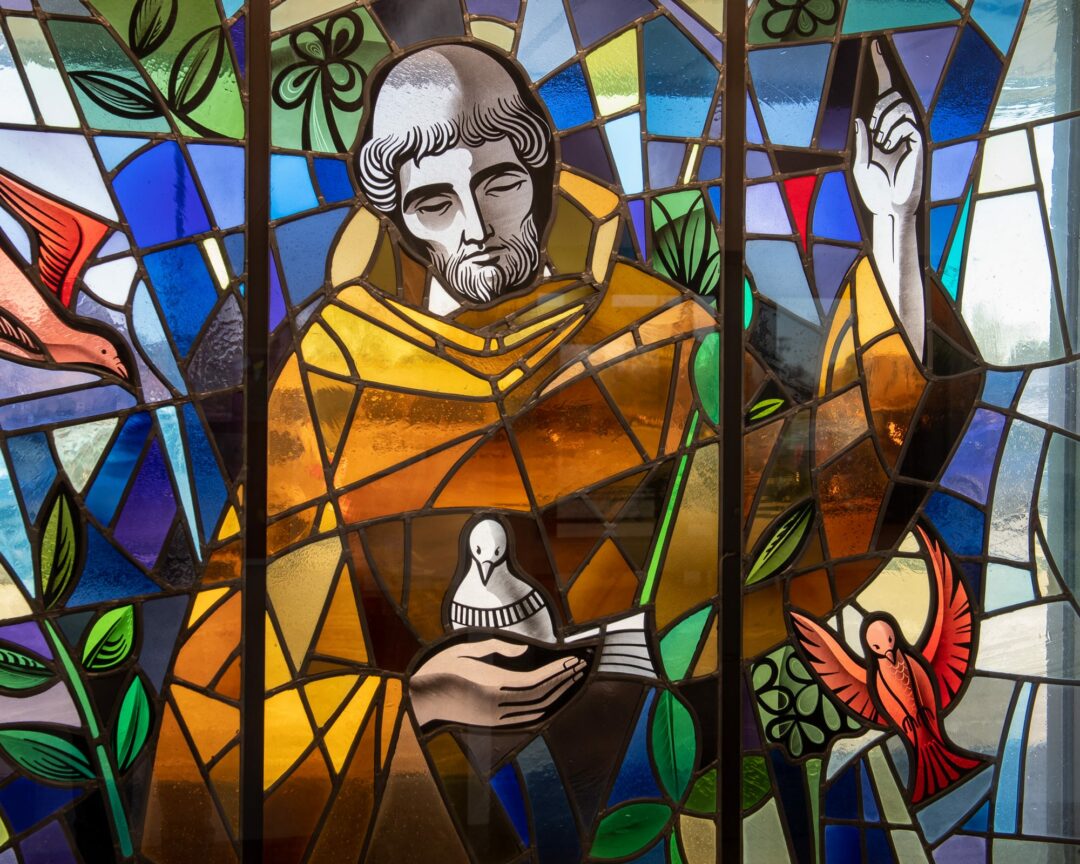 COLONIE — A popular chapel in a Wolf Road shopping plaza will close its doors this summer, according to the Franciscan Friars, Holy Name Province.

The St. Francis Chapel, which has called the Wolf Road Shoppers Park home since moving from the Northway Mall in 1998, is one of nine sites closing by the province because of a shortage of friars.

In 1985, Holy Name Province had 708 friars. That number dropped to 443 in 2001, and currently stands at a little less than 300. While there are a number of men in the initial formation process, just three friars have professed their solemn vows since August 2018, according to the Holy Name Province.

The closures, called “withdrawing from fraternities in mission,” come after a two-year process and represent nearly a third of the ministry’s sites. The Colonie chapel is one of two in New York state closing, with the other being in New York City. Other closures include ministries in South Carolina, Georgia, Florida and New Jersey.

“The decision to withdraw from these faith communities was not taken lightly, and in fact it was very difficult and painful,” said Fr. Kevin Mullen, provincial minister of the New York City-based Holy Name Province, in a press release dated Jan. 3. “But despite our long history and rich tradition – our friars have been present from three decades to nearly a century at most of these ministry sites – the reality of our declining numbers, and the challenges and strain it places on our ability to fulfill our fraternal charism, made each of these decisions pragmatic and necessary.”

The St. Francis Chapel was founded in 1970 in the Northway Mall but moved when that formerly enclosed mall was razed to make way for the open air mall that stands across Central Avenue from Colonie Center.

It is located within the Roman Catholic Diocese of Albany but is not a member parish. It is of the same province as friars at Siena College. The chapel’s ministerial duties and undertakings will be transferred to the diocese.

“We are so grateful to the Franciscan Friars for their many years of ministry at St. Francis Chapel on Wolf Road. Although we are sorry to see the Wolf Road ministry end, we are

happy to receive the people who regularly worship there into our local parishes. We will be looking at ways to expand the availability of the sacraments in our neighboring parishes in order to fill any void this closure might create,” said the Roman Catholic Diocese of Albany in a statement. “Christ Our Light parish in Loudonville is less than two miles from St. Francis Chapel and would provide a welcome home to those who will be looking for a new place to attend Mass or go to the Sacrament of Reconciliation. We are especially grateful that the Franciscan Friars will continue their ministry at Siena College and look forward to the ongoing presence of the Friars in our Diocese for many years to come.”

The Holy Name province is the largest of seven entities in the U.S. that belong to the Order of Friars Minor. The order was founded in 1209 by St. Francis of Assisi, one of the most widely known saints known for his affection for nature and animals.